The roll out for Smash Ultimate rankings has begun. 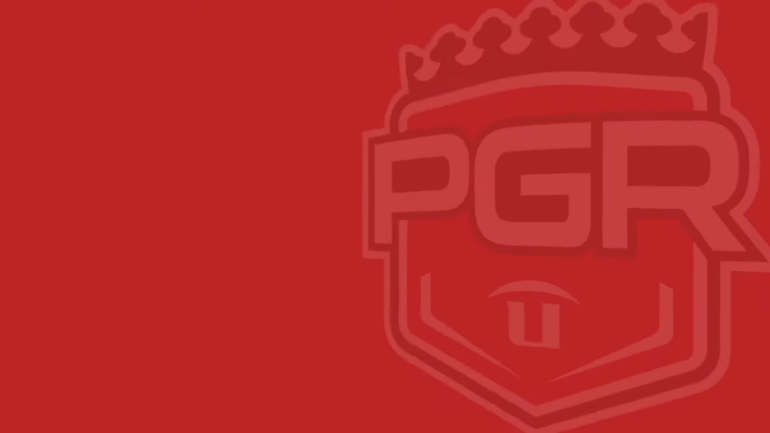 Before Evo most years, player rankings for the first part of the year are finalized so the tournament can set the mark for the start of the second half for the biggest titles in the fighting game community.

Panda Global Stats, or PGStats, is a collective of analysts, statisticians, and judges that look over all of the Super Smash Bros. events from the first half of the year and compile the results into a ranking for the top 50 players in the world. There are independent lists for both Melee and Ultimate, but regardless of the game, they are typically used as the go-to player rankings.

So far, they have released their player rankings for ranks 31 to 50 over the last few days, with many newcomers joining the ranks of Smash’s elite players on the first official Ultimate rankings.

Here are the players in order of the currently revealed ranks:

If you followed Smash for Wii U, there are a lot of returning names here that look very out of place this far down on the list. Just in this part of the list, there are four players that ranked in the top 15 that have fallen quite far.

Based on the PRGv5 rankings from the previous title, Ramin “Mr.R” Delshad went from eighth to 36, Zack “CaptainZack” Lauth dropped from ninth to 32, and Yuta “Abadango” Kawamura went from 15 to 40. The biggest drop was Griffin “Fatality” Miller falling all the way to 48 from 14, barely making the cut.

The vast changes in some of the rankings come from a mix of new talent being there as the game launched and growing with the competition, and the way PGstats calculate points based on events.

Depending on the tier of the event, PGstats weighs wins differently while also taking into account quality wins over other top players. S Tier tournaments are weighted much more heavily even if a player’s placement is actually worse than other, lower-tier events.

This is where the community becomes heavily divided on the way PGR rankings work, considering the tier of the event is more important than the quality of a player’s wins.

Say someone like Dacota “Ryuga” James, one of the best Ike players in the world who jumped into the top 50 on this list goes to a B Tier tournament like Dreamhack Dallas was categorized. If he beat other top players like Gavin “Tweek” Dempsey and Saleem “Salem” Akiel on his way to a top 10 finish, that is what most people would consider a great tournament.

But because it is a B Tier event, those wins aren’t valued as much. If they instead came at a tournament like Genesis 6, that would move him further up the rankings because it is a higher tier.

No ranking system is perfect, but this is what is usually used as the default when talking about the ranked players in Super Smash Bros. so hopefully Panda Global and its stats team work on ways to improve the algorithm based on feedback from this season.

The remaining tiers will be revealed over the coming days as Aug. 2 and EVO 2019 grows ever closer.