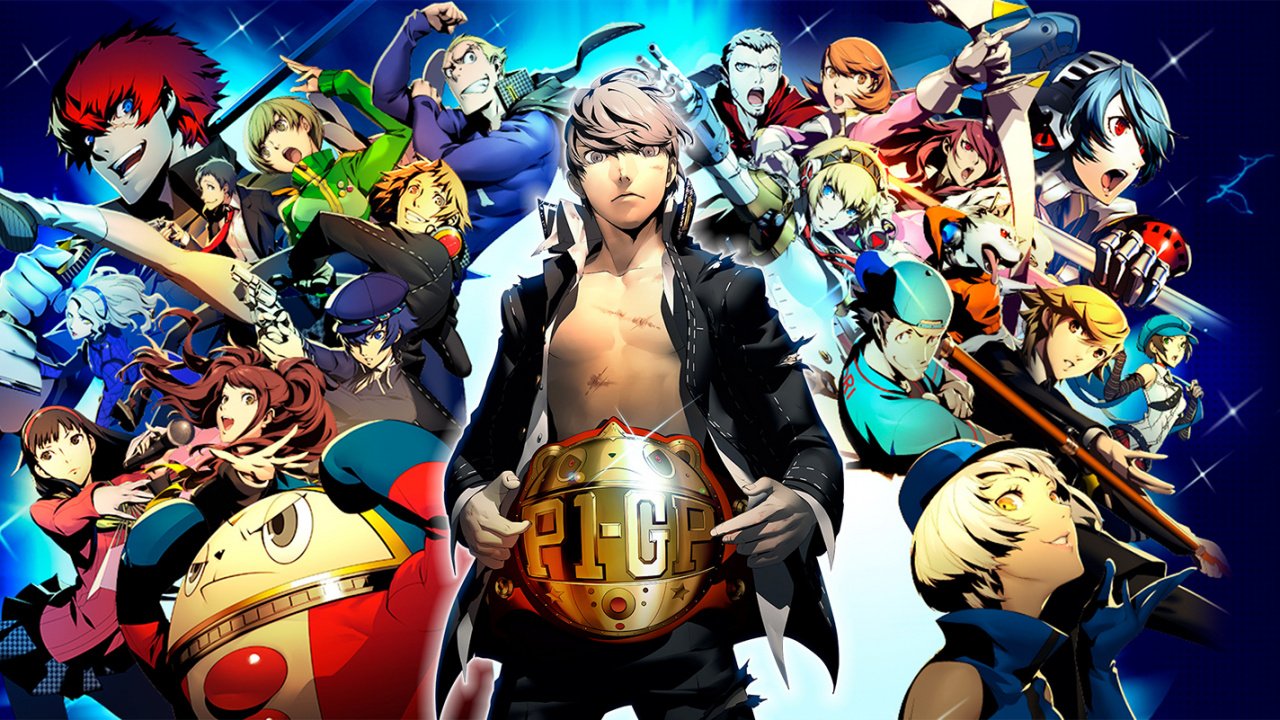 Persona 4 Arena Ultimax, a fighting game featuring the characters of the acclaimed JRPG, has received a rollback network code update, as announced today by ATLUS during the first day of EVO 2022.

The announcement of the relaunch of Persona 4 Arena Ultimax during The Game Awards 2021 surprised many of its fans. Despite being well received, the new version was disappointing in terms of online play due to the lack of rollback network code technology. Network code reversal technology can provide more fluid online matches for fighting games where timing and accuracy are the keys to victory.

ATLUS had previously announced that they were working on implementing the rollback update, leading to heavy fan anticipation who wanted to experience the game in its best state. Starting today, players can update their game for free, and experience the online mode at its best possible experience on Sony console and PC.

Nintendo Switch version players do not appear to have received the update as of yet. Today’s announcement had no indication of the update’s arrival at any future date for the Switch.

On consoles, players just need to update their game. For the PC version of the update, players need access to a beta version. In order to do this, PC players can complete the following steps:

Once they’ve finished accessing the beta version of the game, players will be able to play the game with rollback netcode enabled, which should result in a much smoother online experience.