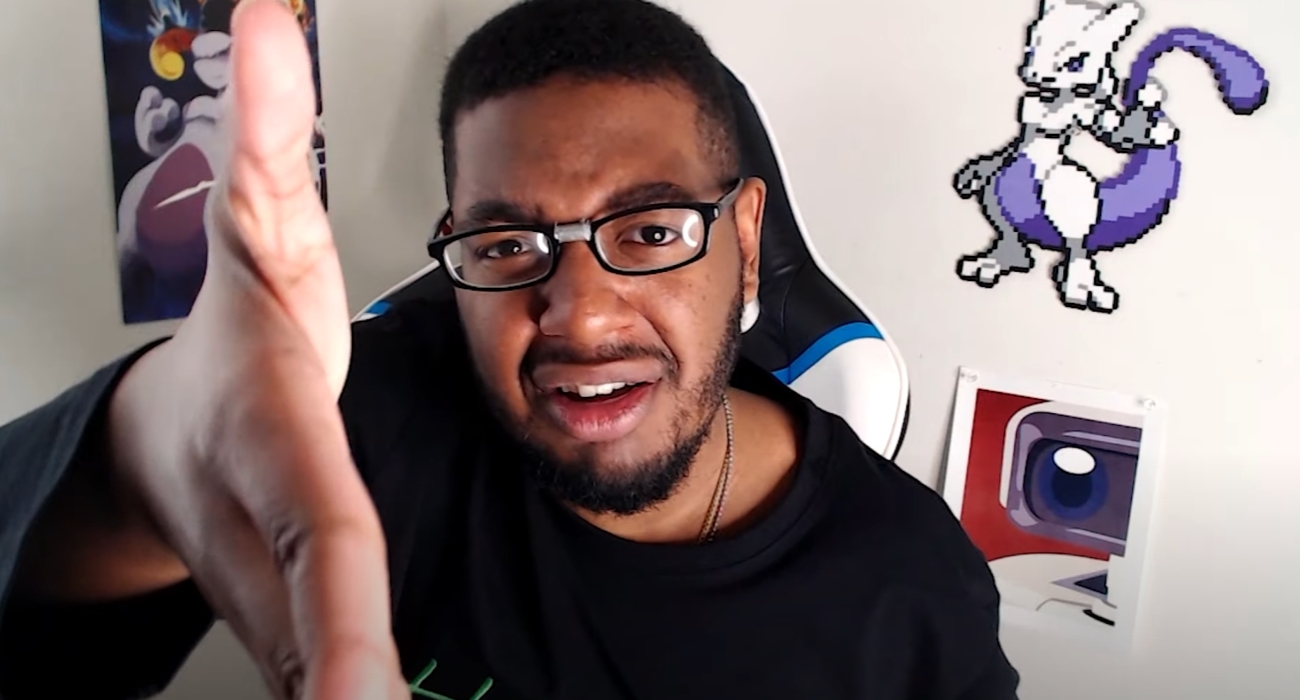 Mainly known for his Twitch streams, WaDi has slowly been growing as a content creator and is the 11th most-watched Smash Ultimate streamer on Twitch. In just the last six months since he started streaming frequently, he’s gone from averaging 47 viewers to more than 300 per stream and has gained more than 10,000 followers on the platform, according to TwitchTracker.

With this signing, WaDi has also launched his YouTube channel and will be creating content alongside the other Panda creators, giving the org another top player and a dynamic, fresh face for its growing content brand.

In total, Panda now has six full-time Smash players signed to its roster, three in Ultimate, Justin “Plup” McGrath and Cody “iBDW” Schwab in Melee, and Prince in Smash 64.