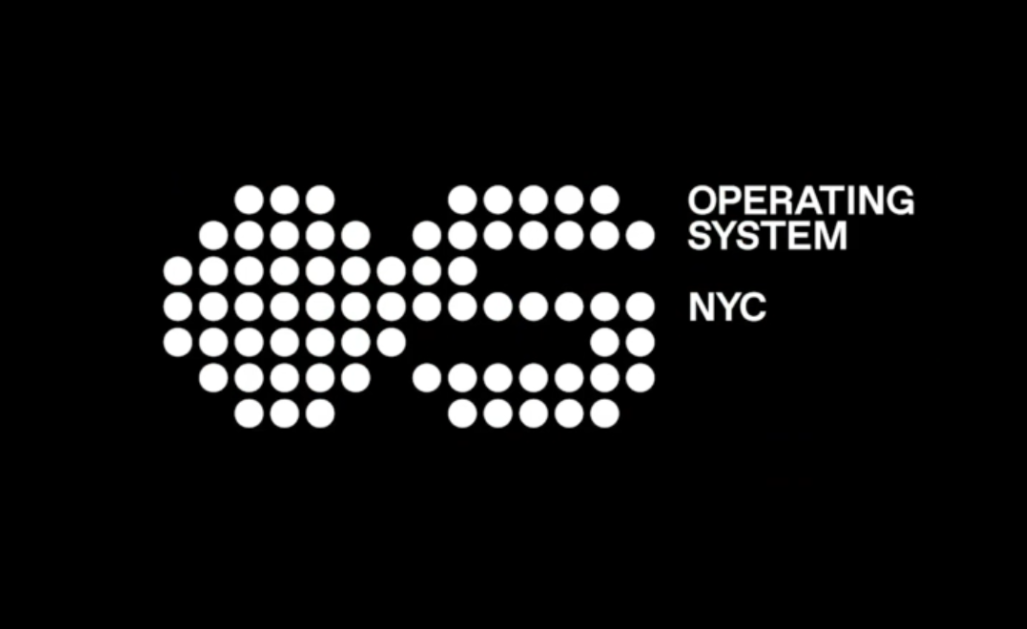 Over the last few days, several people have come out with allegations of sexual abuse and harassment within the Super Smash Bros. community. This prompted gaming lounge and tournament organizer Operating System NYC to postpone its next Invitational today.

OS has been hosting Smash Invitationals since COVID-19 shutdown most LAN events, bringing some of the best players in New York together for some smaller, intense events.

But with everything that’s going on in the community right now, the tournament organizer decided to take a step back.

“In an effort to stand in solidarity with those who have come forward recently regarding their experiences in the Smash community, we have decided to postpone Smash Ultimate Invitational Pt. V, originally scheduled for Thursday, July 2,” OS NYC said. “We do not wish to distract from the conversation currently happening.”

In place of its usual tournament, OS NYC will be hosting a community panel talk that will be moderated by Max, Austy, and PGstats Ultimate director Luis “Suar” Suarez. More details on the panel’s specifics will be revealed soon.

No date has been given for when the Smash Ultimate Invitational Pt. V will be rescheduled to.