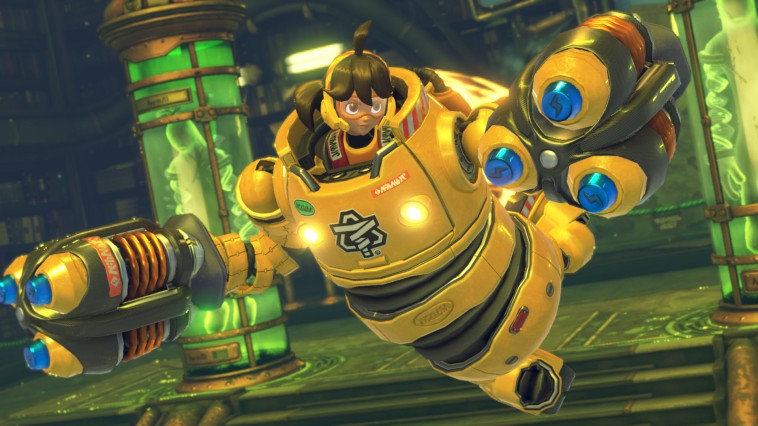 Nintendo is preparing itself for a competitive E3 showing this year.

E3 begins June 13 in Los Angeles, with the event giving video game enthusiasts the chance to see new games and hardware that will be released in the next year.

As well as showing off some of the company’s newest titles, Nintendo is also using the event as a chance to display its competitive ambitions.

ARMS, Nintendo’s latest fighting game, will have its own esports tournament at E3, which will pit four competitive fighting game players against four members of the community—including Street Fighter legend Alex Valle.

The four members of the public will be decided on the second day of E3, on June 14, via four separate tournaments. The winners of the four tournaments held throughout the day will proceed to the next round, which will include the four professional players.

For Splatoon 2, Nintendo is hosting an invitational tournament for four teams around the world on June 13. Deadbeat from the United States, Dynameu from Japan, Rising Moon from Europe, and Blue Ringed Octolings from Australia/New Zealand are the four regional winners of tournaments held by Nintendo and will represent their region at E3 for a chance at the title.

This is the first sign of Nintendo actively looking to promote esports in-house, instead of relying on tournament organizers such as ESL.

Matches for both tournaments will be streamed on the Nintendo E3 2017 website, as well as on Nintendo’s Twitch channels, with a chatroom available in viewers’ local language.