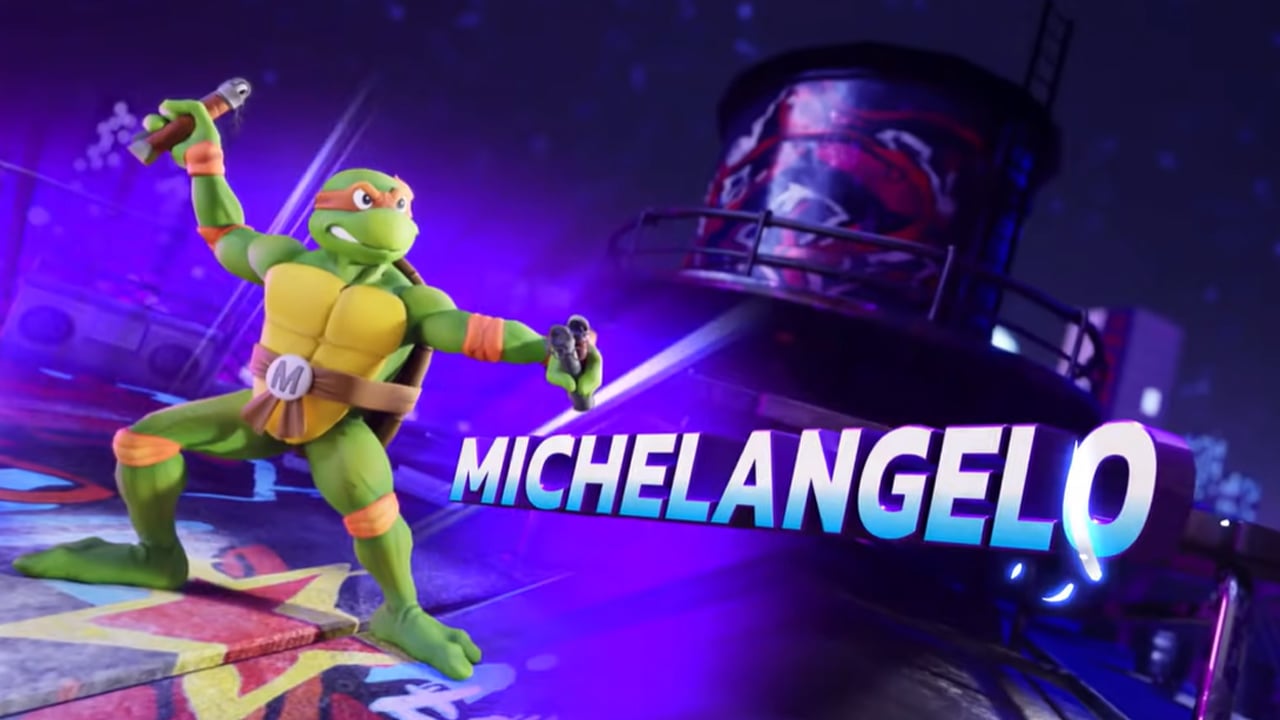 This weekend is set to have one of the first major Nickelodeon All-Star Brawl tournaments since the game’s release, but one character won’t be joining in on the action.

At Super Smash Con this weekend, All-Star Brawl will have an event with a $10,000 prize pool up for grabs. The events director Michael Brancato shared the rules for this tournament on social media today, and one of the most notable points was the banning of Michelangelo.

The Teenage Mutant Ninja Turtles star has been widely renowned as the most powerful character in the game to date, largely due to the overpowered combinations that only this fighter is capable of doing.

Pro Super Smash Bros. player Armada chimed in on the discussion around the banning of Michelangelo, explaining that the Ninja Turtle is the best character in the game right now due to his range, slow fall time, and ability to convert zero-to-deaths with a single grab or nair.

Along with Michelangelo’s ban, jab locks are also banned stopping players from using fighters capable of sticking opponents in infinite jab loops. These characters themselves haven’t been banned, though, just the practice of executing more than five jabs back-to-back.

While Michelangelo might be out for this tournament, perhaps with future patches things will be toned down and the Ninja Turtle can return to competitive play in the near future.