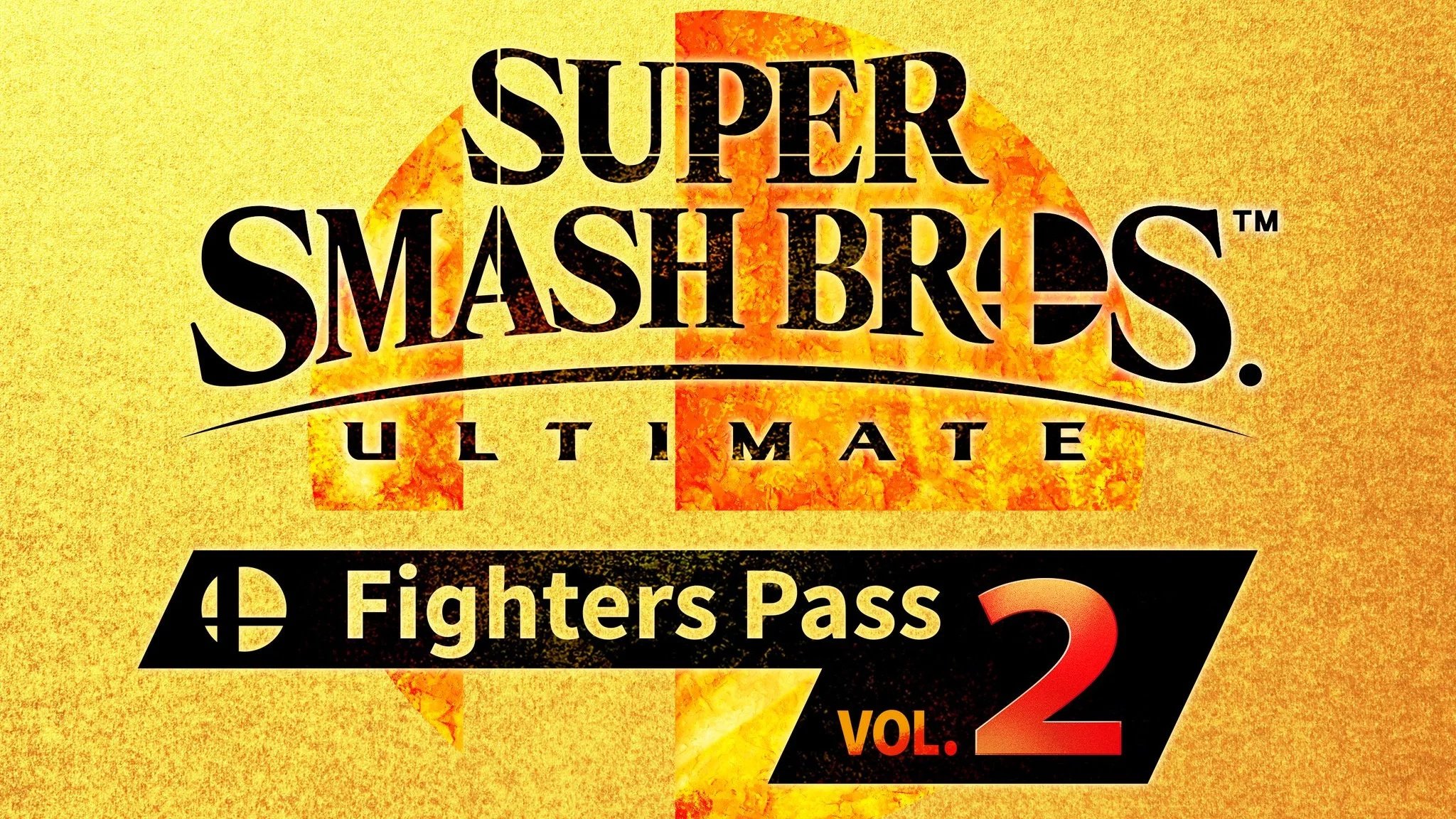 The development of several video games could be delayed for the foreseeable future due to the COVID-19 global pandemic, and that could mean new Super Smash Bros. Ultimate DLC could be affected, too.

PushDustin, a translator that often posts early translations of Sakurai’s columns on Twitter, warns that Sakurai’s comments might not be fully contextualized due to the limited nature of this month’s leak. But the information provided by Dustin and the leak has given some good information on what could cause a delay for Smash’s DLC content.

The first big reveal was that Sakurai apparently had plans to present information about a new fighter to one or several publishers, but this has since been put on hold due to the coronavirus.

“Sakurai had plans to present information about new fighter(s) to a publisher(s), but that’s been put on hold now,” PushDustin said. “If someone at the office is found to have COVID-19 (coronavirus,) then the whole building would be shut down and development would be put on hold.”

Obviously, with so many companies choosing to let their employees work from home, production on things like video games, movies, and other projects with big teams could suffer. It appears that Sakurai is preparing for that within his team as things continue to escalate.

Industry insider Jason Schreier has already said it won’t be long before games that are scheduled to release after April will start to experience delays due to the virus.

PushDusting also said Nintendo might still announce the DLC fighter (or fighters) at some point during a Direct presentation, but there will be no development work done outside of the base concept art and models. This would mean no Sakurai deep-dive right away and a much later release date than most players were expecting.

Sakurai does tend to write these columns up to two weeks ahead of their release schedule in Famitsu, so things could be drastically different within his office environment considering how much has changed in the world over the last week.

Fighters Pass Vol. 2 will add six new DLC characters to the Super Smash Bros. Ultimate roster between now and December 2021, which gives Nintendo and Sakurai plenty of time to catch up should delays end up happening.

You can read the full thread of PushDustin’s translations on his Twitter and look at the original leak over on ryokutya2089 (the site where the leaks tend to be posted.)