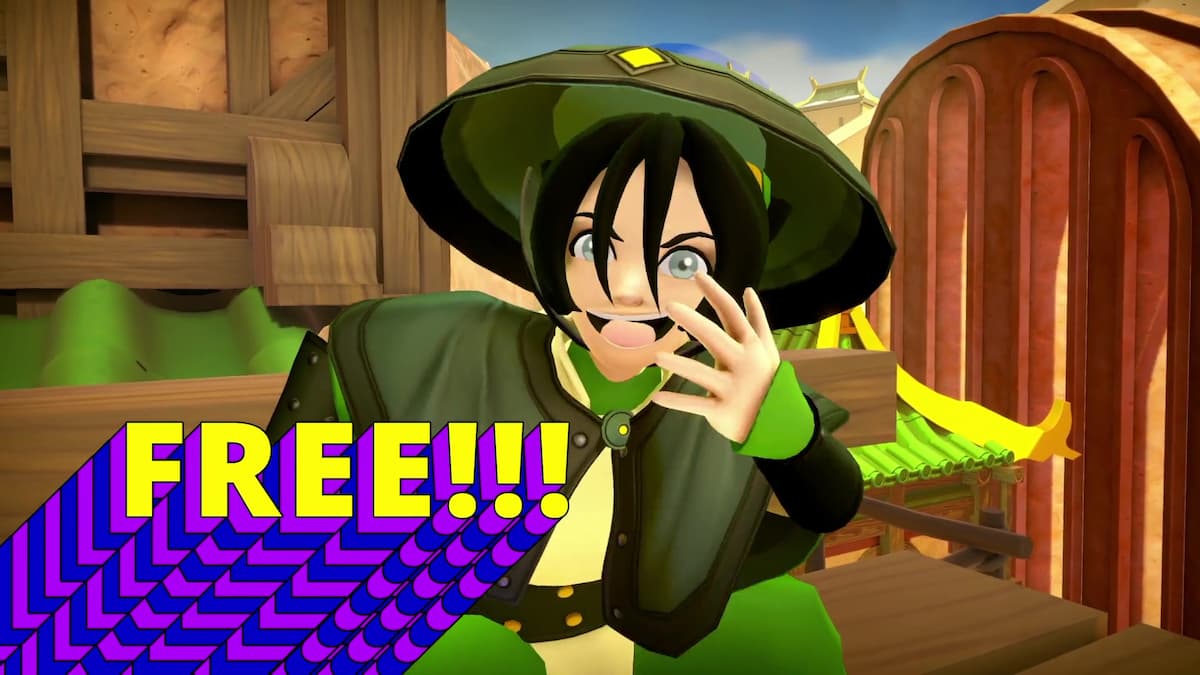 A new patch for Nickelodeon All-Star Brawl is now live, bringing some major changes to the game, including the addition of alternate costumes for all characters on the roster right now.

One of the biggest requests from fans at the launch of NASB was for the developers to include some form of alternate cosmetic options for the cast. And while Super Smash Bros. mostly uses alternate colors, the NASB community was hoping to see the iconic cartoon characters in referential costumes or outfits from their respective shows.

Now, Ludosity and Fair Play Labs have delivered on that hope, adding new alternate costumes for the entire roster—with all of it coming at no extra cost.

The aptly named “Super DLC 3,000” is free to download, adding 20 unique costumes to the game. This includes SpongeBob SquarePants wearing his Number 1 Soda Drink hat, Invader Zim in his human-eyes disguise, and both Michelangelo and Leonardo going retro with classic black and white TMNT looks. 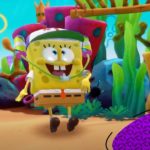 Overall, the patch adds multiple general changes to help improve the game too, including full separation for certain hitboxes across the game’s roster, turnaround functionality being added for directional attacks using the second stick, and other changes to limit specific input issues. New D-pad fixes for Xbox and PlayStation systems were also included.

But the bulk of the patch balances out the roster with some gameplay adjustments, which feature a heavily reworked Korra that received tons of buffs and some sizable changes for Helga and April O’Neil.

This patch is available to download on PC, PlayStation, and Xbox, with a release coming to Nintendo Switch soon.