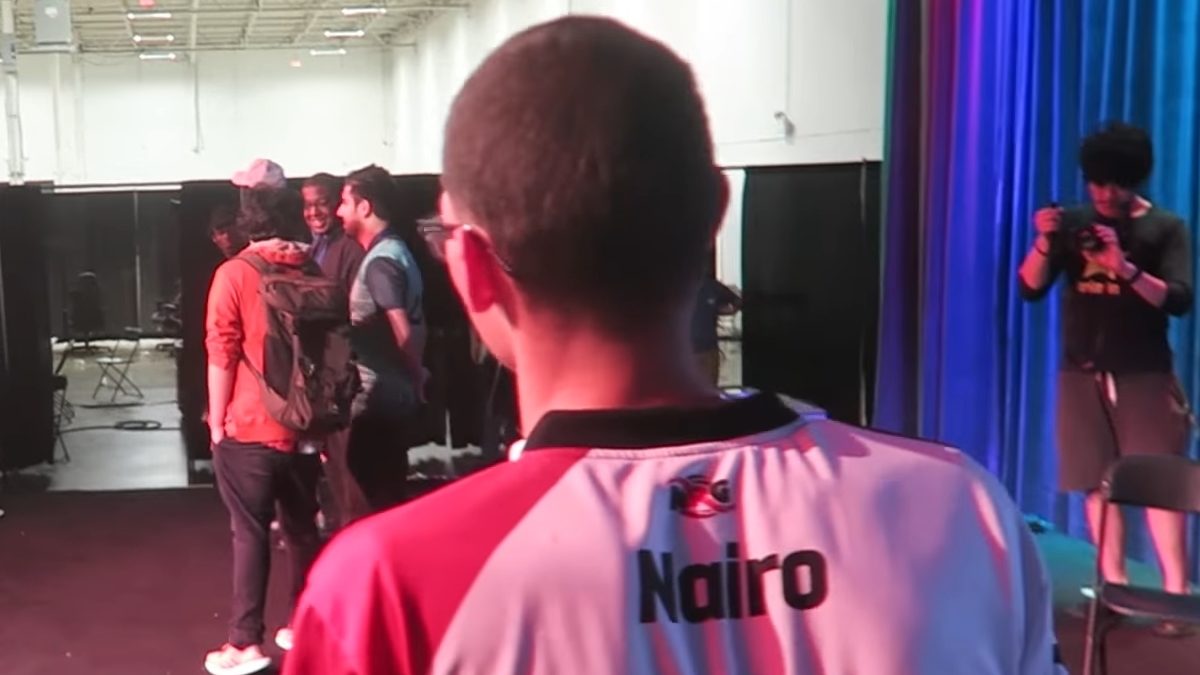 At the most recent Super Smash Bros. Ultimate Major, Mainstage, Ishiguro “Raito” Tetsuya ended up at an odd disadvantage as the Japanese player couldn’t read the English list of Hero’s Command Selection.

Following the event, Nairoby “Nairo” Quezada spoke up in favor of changes to the DLC character’s moveset so something like this doesn’t happen again during an Ultimate event. Because the newest Smash title has such an International competitive scene, this has the potential to be a big issue moving forward.

In his statement, Nairo essentially lays out the different ways in which Nintendo could easily solve this problem based on conversations that have been happening throughout the community all weekend.

His main point uses two different fan-designed mockups of Hero’s Command Selection menu that implement unique symbols next to each spell. This is meant to give each move another identifier so players don’t need to learn parts of a new language when they travel outside of their home region to compete in tournaments.

“No one should be discouraged to want to travel to compete due to fear of this happening or have to be forced to learn a new language to keep up in Smash Ultimate,” Nairo said. “I only want to pass along this feedback to the team. Maybe we can add some icons next to Heros spells.”

It is true that Raito himself played off the issue as being a fault on his part for not being able to read the English list, but even if he thinks that, this is still a problem for other players.

“While Raito doesn’t think it was unfair because English is a universal language, I still think many situations will happen in the future if we don’t do something about it,” Nairo said. “For example, me, (Ramin “Mr.R” Delshad), and (Leonardo “MKLeo” Lopez) will be competing in Japan next month and might encounter this issue.”

With how rapidly the Smash Ultimate scene has grown over the last nine months, the number of players coming to North America in order to compete in big tournaments has also risen drastically. Just in the top 50 ranked players, 11 of them are Japanese, which shows this is an issue that needs to be addressed now.