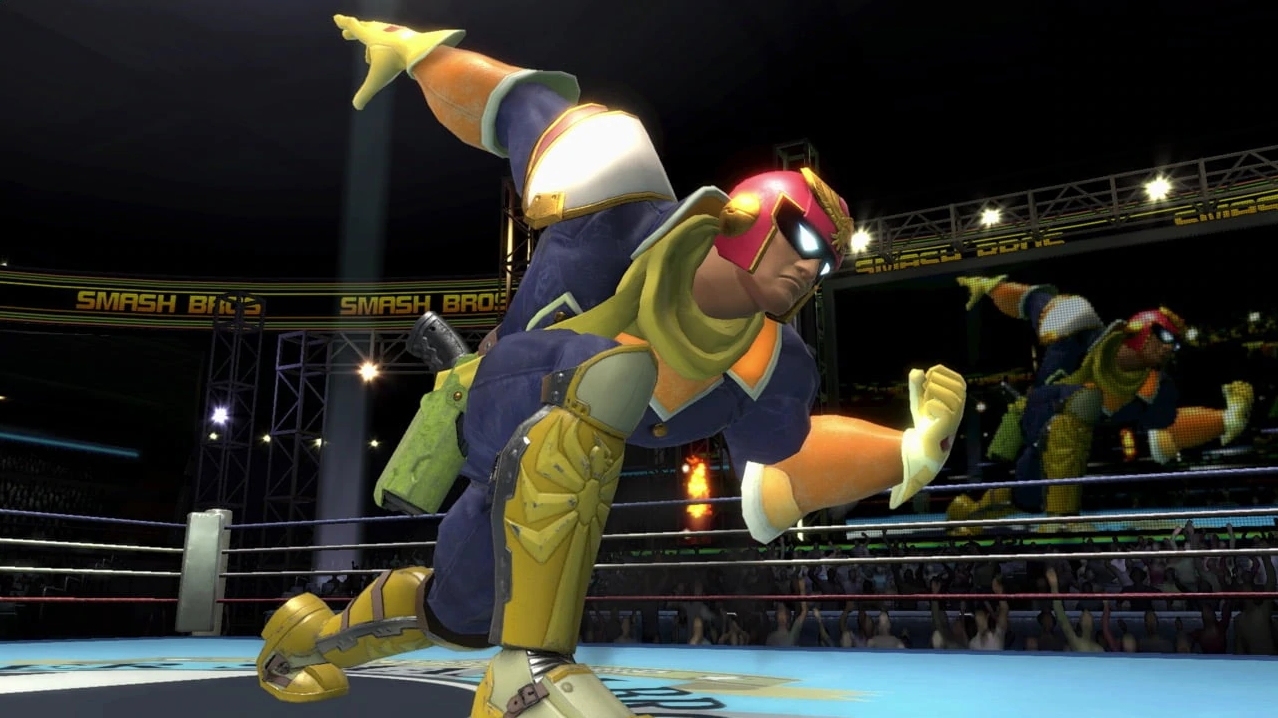 After the Super Smash Bros. Melee tournament at CEO Dreamland wrapped up, Edgard “n0ne” Sheleby announced that he will not be accepting his third-place share of the prize money in support of the tournament organizers.

Ahead of the tournament’s start date, CEO’s Alex Jebailey opened a PayPal support fund and revealed the company was struggling financially amidst the coronavirus outbreak, which had led to hundreds of players canceling their plans to attend the tournament.

While CEO is one of the few events that did not shut down due to the virus, fighting game tournaments are almost always run at a deficit to the TO, with most of the money being made up through game and entry fees. Because so many players were canceling and getting their tickets refunded, Jebailey had to ask for the community to support him and the team.

His request rallied the fighting game community to support not only Jebailey and his top-class event, but also other events that are going through similar hardships. Melee may not draw in the big dollars, with third place only paying out $266.50, but n0ne is setting a strong precedent for others who could continue making an impact.

N0ne is a sponsored player with a decently sized stream through which he can make a living. Jebailey has done a lot for the FGC and donations from the community will hopefully keep CEO around for many years to come.

CEO Dreamland will continue to run throughout the day as games like Brawlhalla and Smash Ultimate wrap up in the evening.