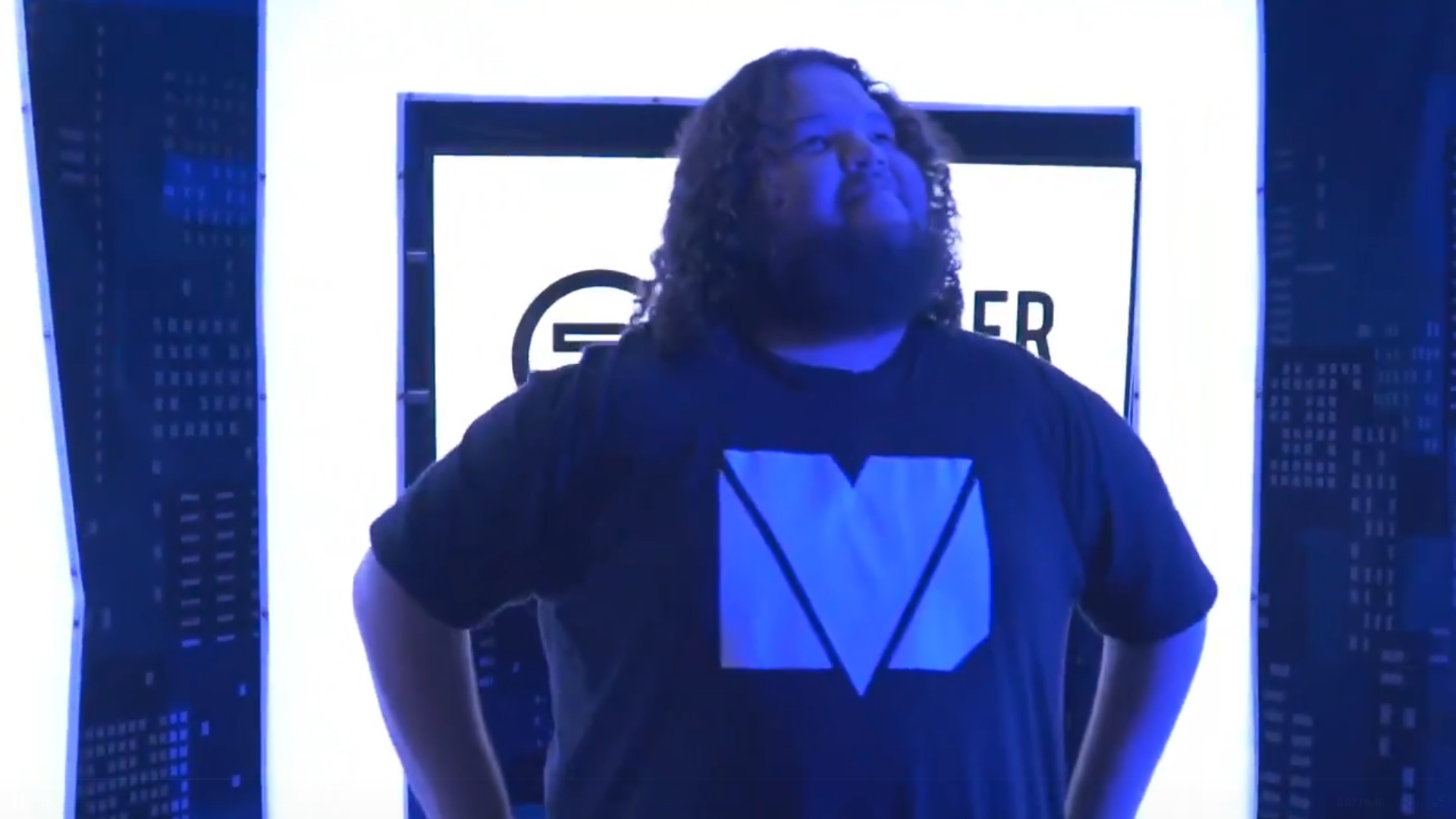 Jestise “MVD” Negron has been a top player in the Super Smash Bros. scene since his Brawl days when his name was constantly brought up in the conversation of best Snake in the world.

After making waves late in Smash for Wii U, including a top eight run at Evo 2018, MVD was looking really strong heading into Ultimate. Now ranked as the 17th best player in the world for PGRU Spring 2019 and signing with Thunder Gaming as the organization’s first Smash Ultimate player, things are looking up for the Snake main.

While attending and competing at Evo 2019, MVD talked with Dot Esports about finally getting his character back, how he adjusted without Snake, and how his move from Florida from Oklahoma has changed his approach in the local scene.

Moving from Florida to Oklahoma must have been pretty jarring, especially for someone moving from the Miami area, which is a mecca for fighting games. How has that change been, going from such a talent deep area to one that is still growing?

MVD: It was pretty smooth and we are kinda trying to make it a new scene. For me, I am very active in the local scene, you know, we have Smash events at our house all the time and I constantly have people come over to practice with them. I go to most locals if I am in town so I kind of just try to cultivate that culture and give them something to build from.

[The Oklahoma players] have been improving very fast and it is nice, but obviously, it still isn’t anywhere near the level of Florida or Miami. But it is still good, it makes for solid practice especially now that they have all improved and made it “worth playing against them.” A lot of people will look at lower level players and say that they aren’t worth their time, but if it’s not worth your time, help them make it worth your time.

As you’ve been cultivating that scene in Norman, Oklahoma, have you noticed a higher level of growth since you and Eric “ESAM” Lew injected yourself into that scene?

Oh for sure. Before, when we would roll up to locals, they would be really easy. It would always be me and ESAM talking to each other about getting first and second again like always. And we still do that, but the difficulty is rising, the player talent is increasing, and we have a handful of players and our friends now that we know have super improved and can hold their own. Maybe they can take that next step.

You made a top eight run at Evo 2018 and it was incredible, but how did you take your experience from that stage and use it to improve your performance overall leading into this year?

It’s one of those things where for some people, the size of the stage can get to them, frighten them, but as far as Ultimate is concerned, I have [come in] top eight at so many events. I have been on every big stage with the exception of like Genesis, granted that I got top eight at Genesis last year for Smash 4. It is just working out the level of consistency that is needed to keep making it back to those stages. Once you face it once, you will want to face it again. You want to finish that plate this time and capture the victory.

Last year is definitely a motivator because now I know I can top eight an Evo and then taking that and looking at this year and asking if one year later I can do it again at the biggest Smash tournament of all time. Can I do it with everyone watching while Ultimate is at the peak of everything right now and is exploding? This is the time to put up and show everyone what you’ve got essentially.

And you mentioned how you’ve placed highly at so many events this year. Since Ultimate came out, you have just exploded into the top of the scene. Was that because of a change of playstyle? Does Ultimate just click with you better than Smash 4 did, or is it mainly because you got Snake back?

(Laughter) That’s it, that’s really it, ya know? I have my character back. He is the character I first got into competitive Smash with back in the Brawl days 10 years ago. [I had] that initial five years where I was a new player and I was growing and playing him for five years, only to have him taken away once I finally started to blossom as a threatening player.

Now, getting him back in Ultimate is almost poetic. So the first five years, I stuck to that character and wanted to see what I could do with him. He got taken away and that was the game telling me to learn how to play smart without him. Now they said “here, he’s back, now apply everything you have learned and see what you can do.” And the results for me have been amazing and very satisfying, but there is always room to improve, always a higher level to achieve.

And there are a lot of players who say if you didn’t play Brawl, you won’t have that sort of knowledge base on how to fight some of these characters. How much more difficult do you think it is for someone to play a top Snake player like yourself if they don’t have that Brawl experience?

It is a lot tougher because most of my matches, if I know they didn’t play Brawl because they are either too young, they weren’t in the scene at the time, or if they have no background fighting Snake, I can tell within 10 seconds of the game how it is going to go. I just know that if I do something like grenade and shield, they are going to, with their lack of experience, attack shield, blow up, and I get a conversion over and over again. And they won’t understand why.

Whereas you look at players like [Samuel “Dabuz” Buzby], ESAM, or [Nairoby “Nairo” Quezada], top players who played during Brawl, they understand Snake down to a science. They can pick him apart whether you are a low level or top level Snake. Sometimes we can just get shambled by them because they are so experienced fighting Snake. For me, I live with ESAM, so if anyone else knows Snake, it is going to be him.

Moving forward with the season, what are the goals that you have set for yourself? Is there one aspect of your game that you want to work on specifically, like a matchup or your playstyle?

It’s just overall improvement in all aspects of the game. There is always a mental side to it, making sure that you won’t break down over time, that people don’t frustrate you or get into your head. Stamina [is important] because tournaments like Evo are crazy long because I start playing at 10am and I stop when I either make top eight or am out of the tournament. So I have like a potential 10 or 12-hour day tomorrow that I am just going to be in that zone for so long, so I have to be able to mentally and physically keep up with that.

Overall, for the season, it is just improving in all areas. Maybe it is tinkering my playstyle a bit or working on learning all the matchups even more because now we have Hero coming out, Banjo coming out later this year. We already have over 70 matchups to learn, now we have even more coming our way. Everyone is always a threat, it’s never safe. You have a target on your back as a top player and people always want to beat you. You literally have to be ready at all times. So right now, I just want to improve, and most of all, keep enjoying playing the game.