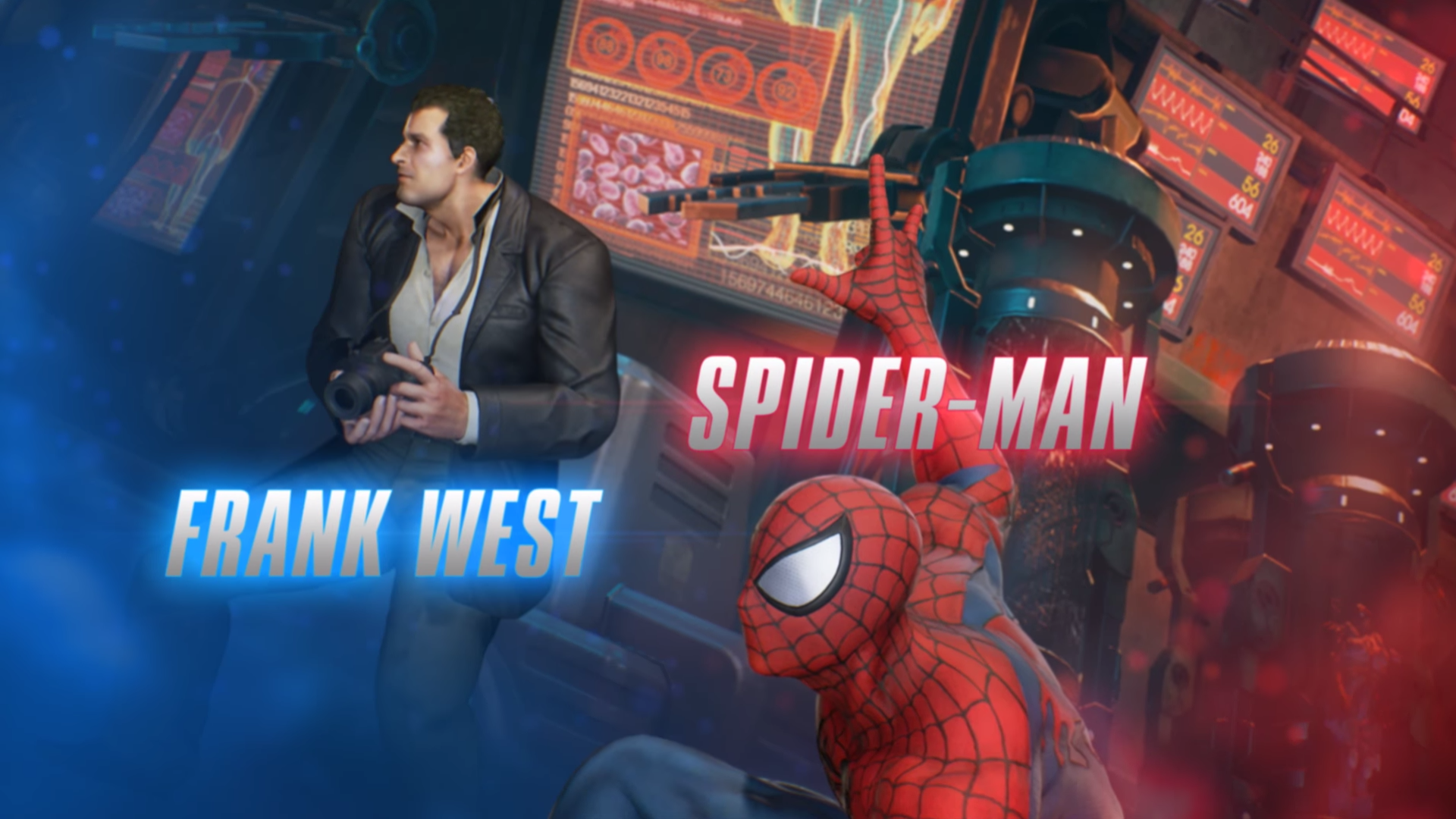 Capcom revealed the trailer yesterday at San Diego Comic-Con, then announced the new characters on the Marvel vs. Capcom Twitter afterwards.

Most of these characters return from Ultimate Marvel vs. Capcom 3 and seem to use the same movesets.

The first character we see in the trailer is Haggar, the mayor of Metro City from the Final Fight series of games. He is a slow, strong character that can deal tons of damage and usually relies on his grab combinations.

Frank West is the main character of the Dead Rising series and is bringing his crazy arsenal of weapons to Marvel vs. Capcom: Infinite. We got a glimpse of the level-up system that Frank West had in the previous game, which allowed him to power up his moves over time by performing specific actions like taking photographs during a fight. Will this system return? Or will it be something entirely different?

Last but not least, your friendly neighborhood Spider-Man has finally been revealed to join the cast. It’s been a long time coming. Spider-Man is a fan favorite Marvel character that has been in the Marvel vs. Capcom series of games since the beginning.

More characters are expected to be revealed in the coming months as we get closer to the game’s official release on Sept. 19 for Xbox One, PlayStation 4, and PC.