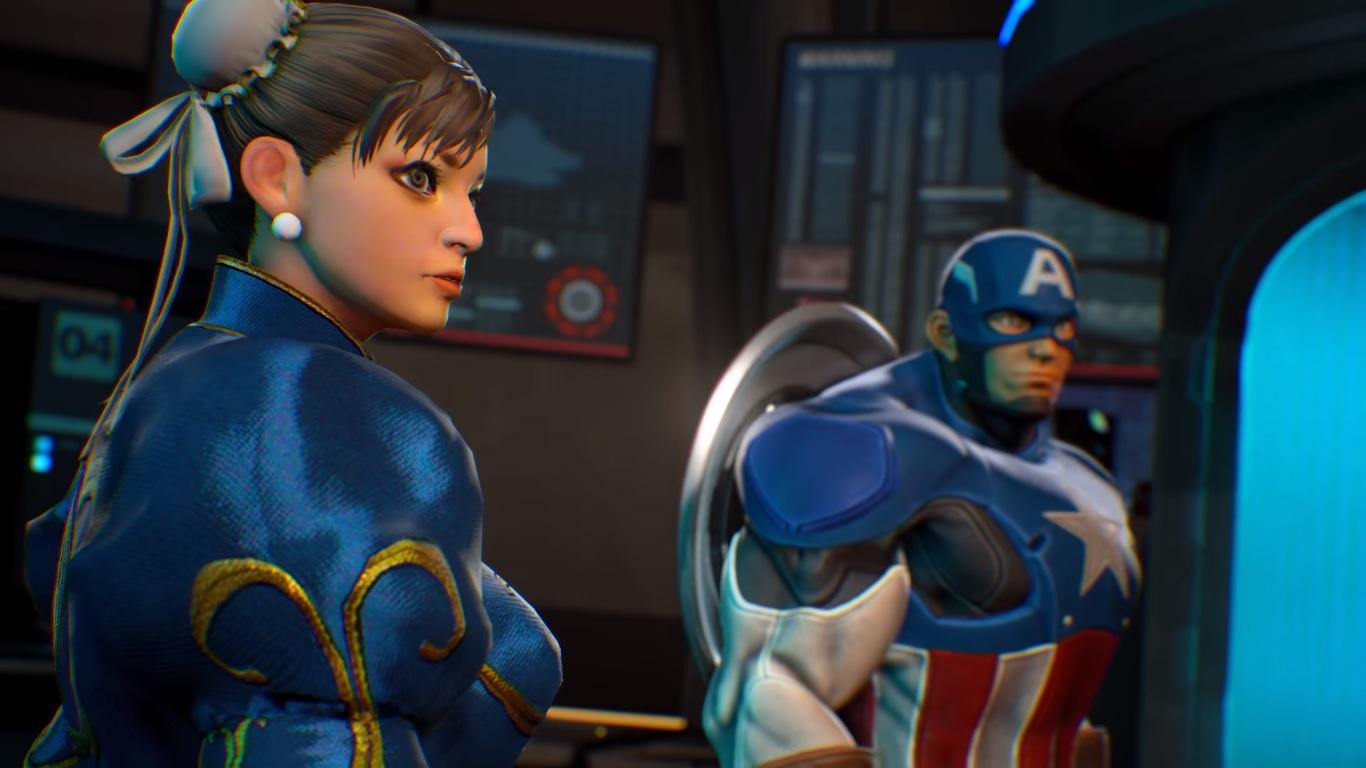 After a slew of complaints about poor character models in Marvel vs. Capcom: Infinite, Capcom will be making some changes.

Capcom fans aren’t happy with the way that Capcom has treated some of its most beloved characters. Chun-Li, in particular, caused quite a stir.

When Chun-Li was revealed for the game in June, fans were upset at how the character looked during cutscenes and gameplay. The model looked like a downgrade from Street Fighter V’s version. Fans were quick to vent their frustration towards Capcom, hoping the company would do something before the game’s official release.

It seems like Capcom has listened. Yoshinori Ono, a producer for the game, revealed during an interview at San Diego Comic-Con that the developers are improving Chun-Li and other Capcom characters that have been met with negative feedback from fans.

“Based off the feedback we heard, we are currently making improvements to Chun-Li aswell as other Capcom characters,” Yoshinori Ono told Gamespot. “Since the work is still in progress, we don’t have anything final to show you just yet, but stay tuned.”

Marvel vs. Capcom: Infinite is set to release on September 19 for Xbox One, PlayStation 4, and PC. It is not known at this time if the updates to the character models will be included in the day one patch for the game, or later on.