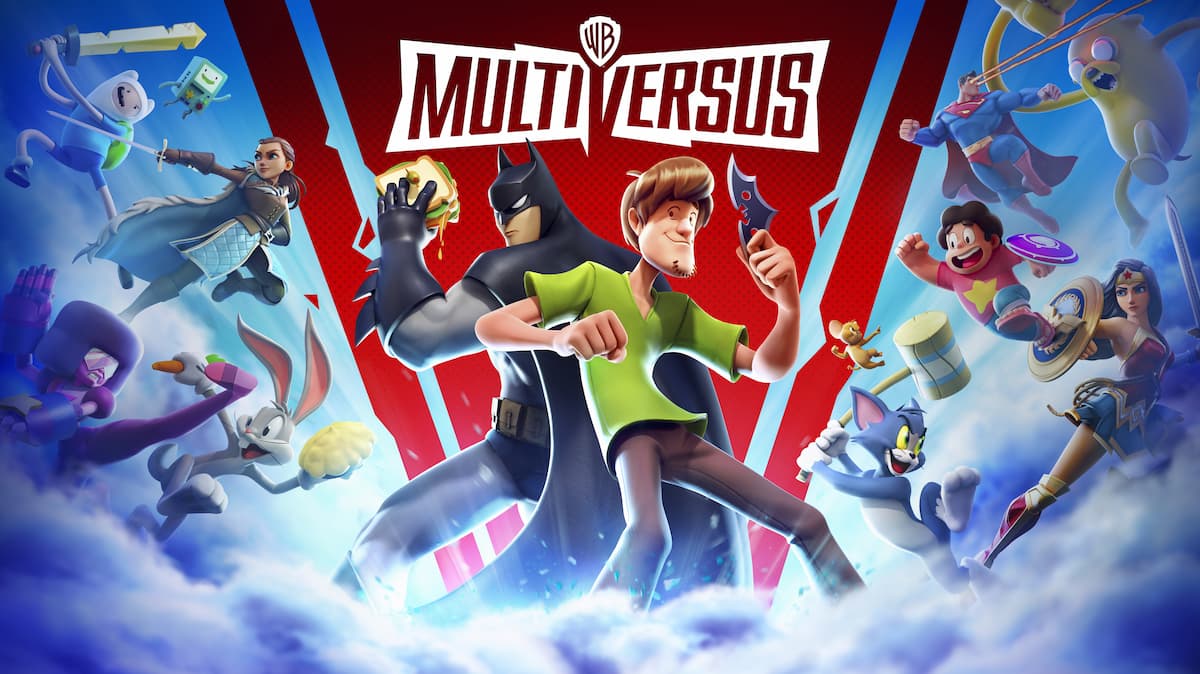 The MultiVersus Open Beta is officially live, with Early Access players currently able to boot up the free-to-play platform fighter a week before it becomes available to the general public.

From July 19 to 26, players who gain Early Access through one of the available methods will be able to play the game before it opens up fully. From July 26 onward, anyone who wants to try the game can download it on PC, Xbox, and PlayStation consoles.

With the Open Beta, Player First Games begins is live-service update schedule for MultiVersus, with the Iron Giant and Ancient Sky Arena map being added along with the V0 patch. This also includes dozens of balance changes for the game’s roster and the inclusion of four-player local multiplayer options.

With the Open Beta going live, the developers plan to continuously update MultiVersus and take player feedback leading up to the game’s official launch later this year. There is currently no end date for the Open Beta and all content unlocked by playing during this testing period will carry over when it goes into version 1.0, making this more of a soft launch overall.

For anyone who wants to get into the Early Access, you can do so by watching streamers play MultiVersus on Twitch and enabling drops or by purchasing the Founder’s Pack on your platform of choice, which will unlock all of its corresponding content across any platform thanks to cross-progression.