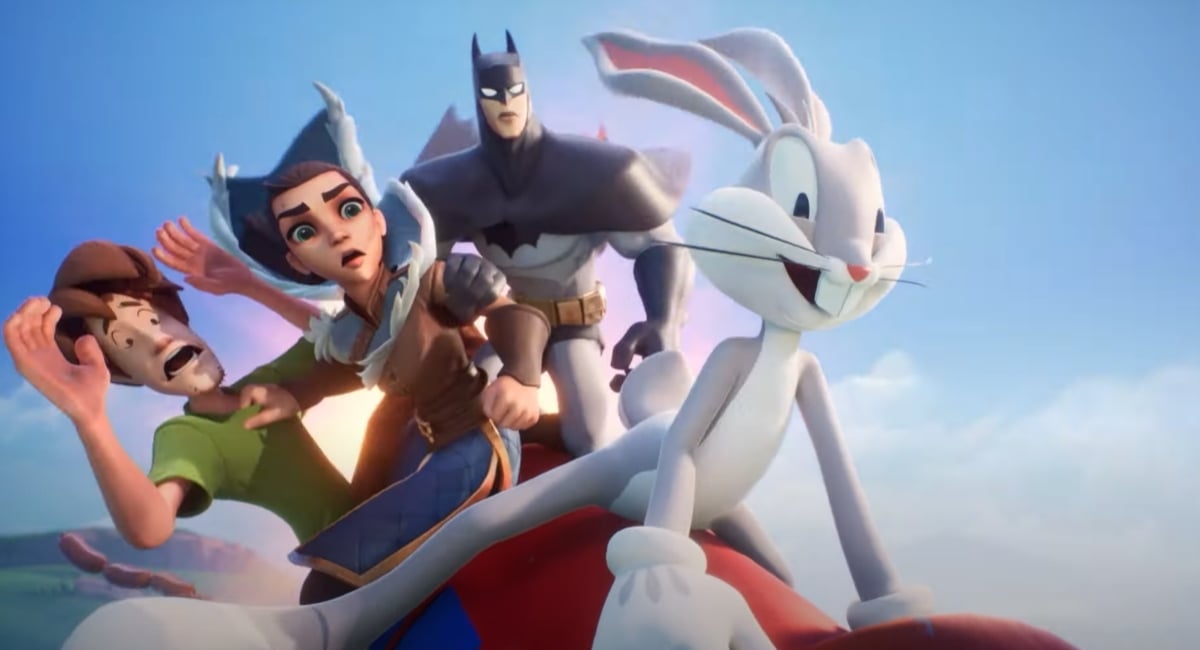 MultiVersus is officially launching its first Open Beta on July 26, with early access for select players going live as early as July 19.

This beta will give all players access to the free-to-play platform fighter, which will be treated as a sort of soft launch for the game across PC, PlayStation, and Xbox.

Anyone who had access to the game during previous closed testing periods will instantly have access to this new beta once the early access period opens on July 19. For those who did not have prior access to the game or are new to MultiVersus as a whole, you can register on the game’s official website for information on how to enter. Early access codes will also be available via Twitch Drops between July 19 and 26.

This open beta is just the start of what the team has planned, according to Player First Games co-founder and MultiVersus game director Tony Huynh.

“For use, Open Beta is just the beginning,” Huynh said. “In the months ahead, we plan to add new characters, new maps, new cosmetics, and more ways to play across our upcoming seasons of content. Our commitment is to our players and making MultiVersus the best it can be. And we are going to keep refining the game based on your feedback.”

This Open Beta will include plenty of new content right from the start, such as The Iron Giant being playable for the first time, and does not currently have a set end date, leaning into the fact it might be more of a soft launch for the game.

All player progression made on things like battle passes or character unlocks will carry over to the final version of the game when it fully launches later this year. It will also feature full cross-play and cross-progression support across all platforms.