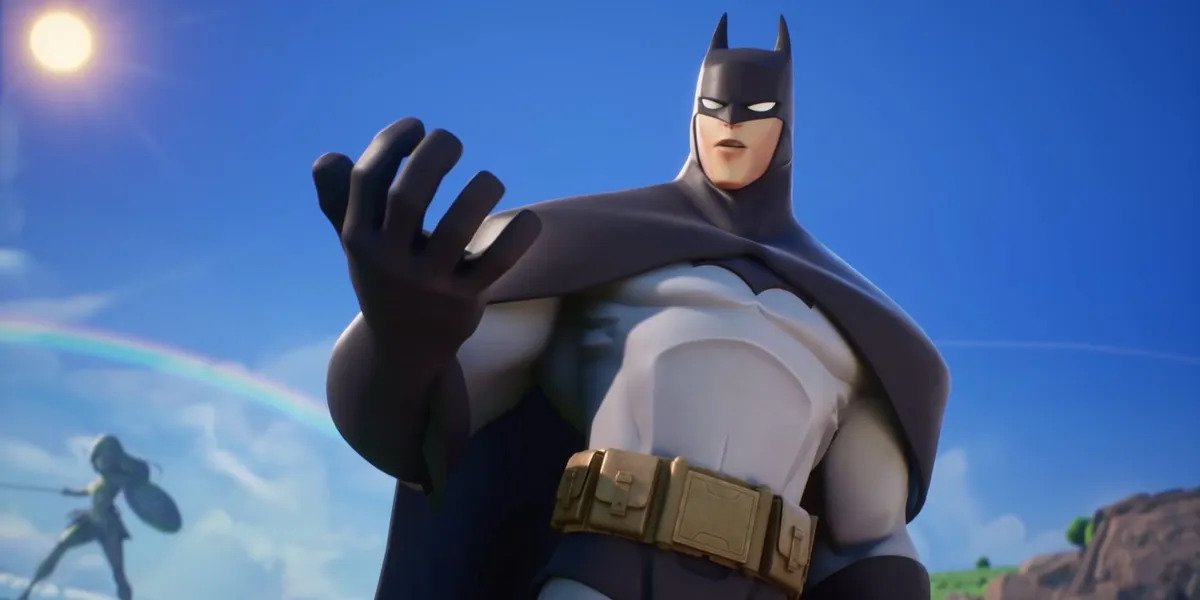 No matter how well a game is received at launch, there are certain elements that will play into how long players stick around, whether that be the core gameplay, the quality of the story, or how frequently it is updated. And, if the game is running a free-to-play model like MultiVersus, microtransactions are a big part of that perception.

FTP games pop up all the time, and the live service model used to keep them up and running has become fairly standard—namely through the use of offering a premium set of battle pass content, cosmetics, and other non-gameplay-centric items in exchange for real currency.

Player First Games was very open with fans from the start, noting that MultiVersus microtransactions will be used as a way to facilitate extra content that won’t impact gameplay itself. And that approach has remained true, though the approach has left some fans feeling like the pricing could use some work.

If you plan on putting a lot of time into MultiVersus, you will likely come across a Variant Skin, Emote, Banner, or other pieces of content you want to unlock. Not all of it is gated behind microtransactions, but there will be some instances where that is the only way to gain access to select items or content.

What currency is available in MultiVersus?

MultiVersus has two main types of currency that players can use to unlock items, train Perks, and more—Gold and Gleamium.

Gold is the primary in-game currency that all players will come across and use when playing the game. It is earned by completing certain missions, leveling up a character’s Mastery Level, clearing select challenges, and just all-around playing the game.

With Gold, players can unlock characters to use, train Perks, shuffle daily missions, and purchase Toast.

Gleamium is MultiVersus’ premium currency, which means players will not earn it by playing the game and will instead need to unlock it via the in-game shop by purchasing it with actual money at set prices. This is mostly used to purchase cosmetic items, such as Variant Skins, Emotes, or various profile-related visuals—along with the premium battle pass.

How much does Gleamium cost in MultiVersus? All amounts, price packages, and more

Despite being the game’s premium currency, MultiVersus only offers four bundle options for Gleamium in its shop, which is accessed by clicking on the Gleamium icon near the bottom right of the main menu. This is likely due to the currency only being used for extra content and the bundles on offer covering basically every amount players would need to grab specific content in order to keep it simple.

In typical microtransaction fashion, the more you pay, the more “bonus” Gleamium you will receive compared to buying multiple smaller bundles as needed.

The $9.99 bundle will probably see the most use for casual players, as it will cover the cost of a premium battle pass for a season, giving players access to more missions and plenty of content to unlock as they play the game. But if you plan to use Gleamium to buy skins, that $19.99 pack is your best bet since even Rare Variants cost 800 Gleamium and a Legendary Variant will run you 2,000 Gleamium.

There are still plenty of Variant Skins, Banners, Profile Icons, and more you can unlock for free just by playing the game. But a lot of content that was offered as part of a Character’s Mastery Levels progression in the original Closed Alpha tests now cost Gleamium to unlock. This includes Announcer Packs, Taunts, and more.

How does MultiVersus’ Founder’s Packs play into Gleamium and microtransactions?

When MultiVersus launched into Open Beta, PFG and Warner Bros. Games also put a trio of Founder’s Packs live on all storefronts.

These Founder’s Packs would give players who purchased them instant access to the Open Beta, back when it was stll somewhat limited, and a handful of rewards that scaled depending on the level of pack you wanted to grab.

Even buying the $39.99 Standard Edition would give players 300 Gleamium and 15 Character Tokens to use in unlocking 15 characters of their choosing whenever they wanted. This would go all the way to 2,500 Gleamium, 30 Character Tokens, and three Premium Battle Pass Tokens to instantly unlock the premium line of rewards at no cost three times.

Unfortunately, Founder’s Packs will not be around forever, as PFG confirmed they will be removed from digital stores at some point during Season One, which runs into November 2022. After that, those offerings will no longer be available and it is unclear if additional bundles will replace them.