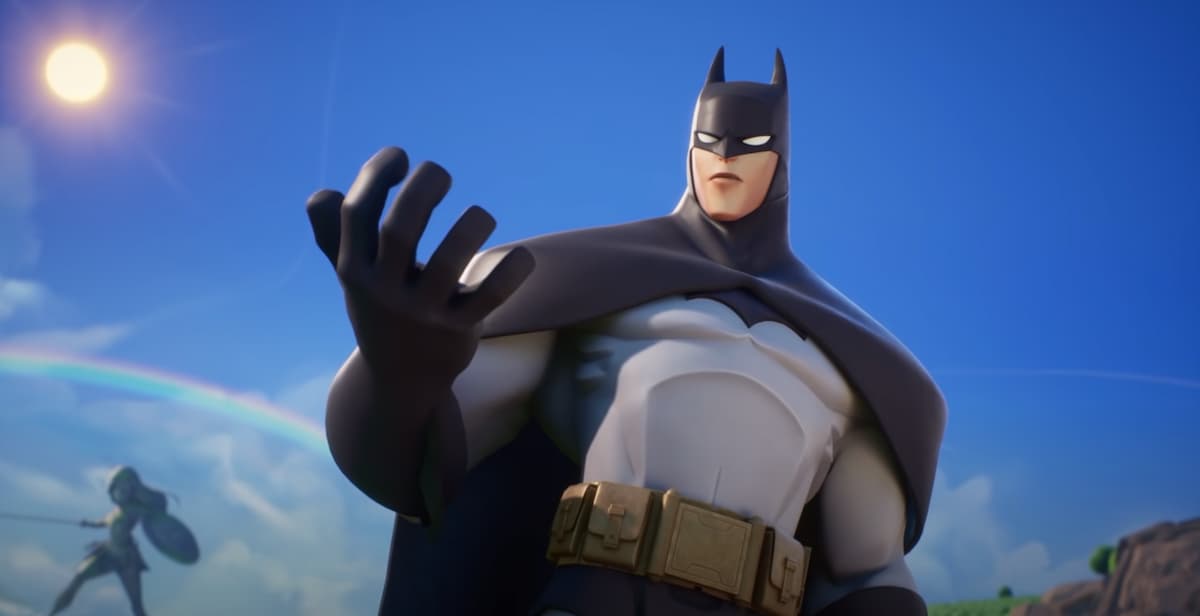 MultiVersus is deep into its first season, inviting players from around the world to fill in the shoes of their favorite TV or movie character. As with any live-service game, Player First Games has done a great job of steadily filling out the roster over the last few months. And now, it looks like MultiVersus will be holding its first event with the celebration of Batman Day this weekend.

Players who play at least three matches as the Caped Crusader this weekend will be emailed a code for the new profile icon inside MultiVersus. Players have today through Sunday, Sept. 18 to complete all three matches and be awarded the icon. It will take up to a week for the profile pictures to be delivered to your email, according to a reply to the Batman Day tweet.

This event could point to what kind of events we can expect from the developer in the future. Maybe there will be more events centered around characters or themes, with players being allowed to earn cosmetic rewards for free during it. If PFG is able to evolve on this type of event, it will be interesting to see what it comes up with.

After completing the challenge, players should keep an eye out next week on their email associated with their MultiVersus account. It may take some time for the codes to get to everyone since there will likely be a lot of participating accounts.

Players only have the next few days to complete the challenge as Batman. Since the player only has to play matches and not actually beat them, it makes the challenge a little easier.