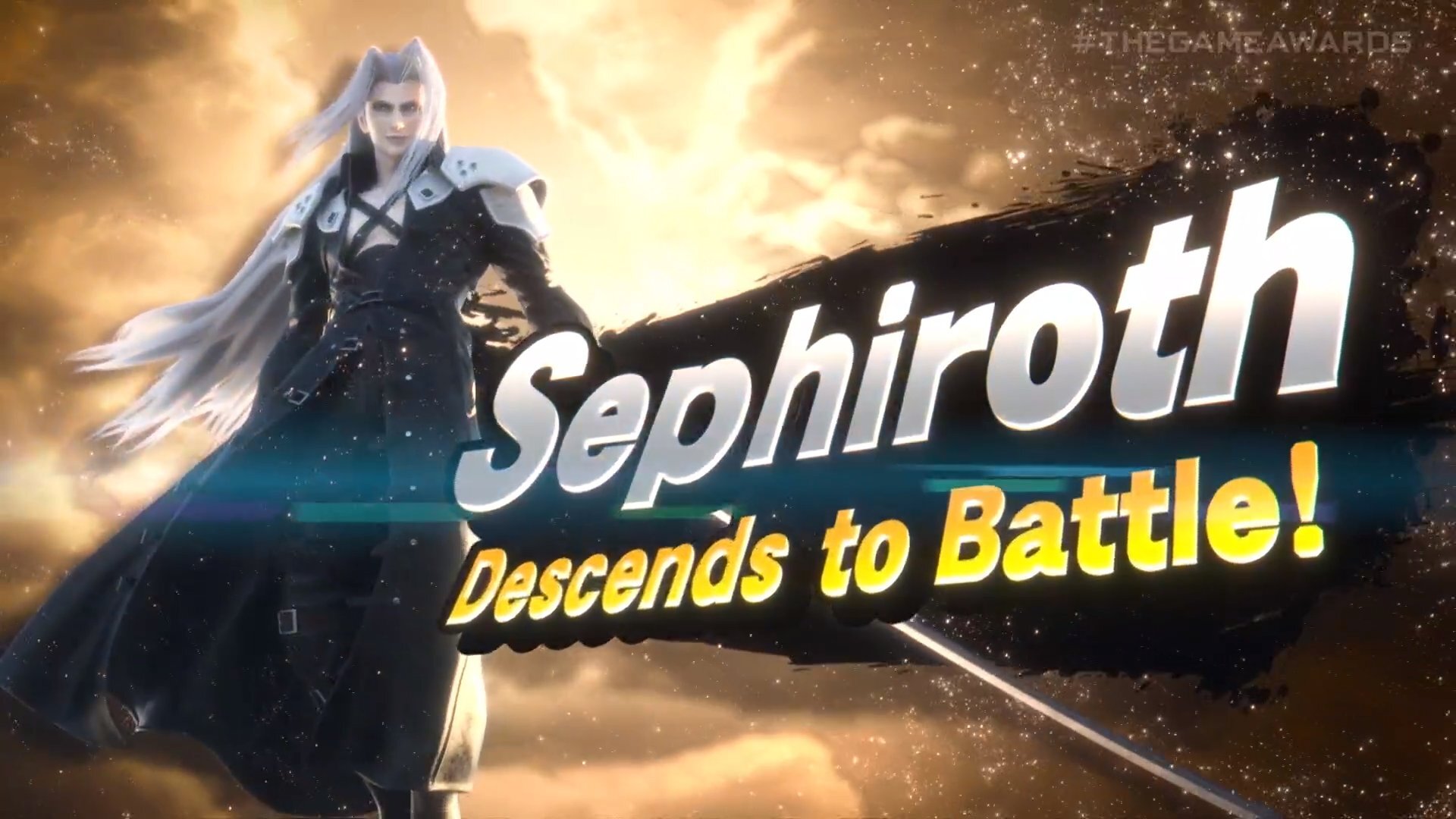 Leading off the main event for The Game Awards 2020, Nintendo announced that Sephiroth from Final Fantasy VII would be joining the Super Smash Bros. Ultimate roster later this month.

As part of the new addition’s rollout, series creator Masahiro Sakurai will be hosting one of his usual Mr. Sakurai Presents broadcasts to detail how the development for Sephiroth in Smash was handled, along with a gameplay showcase.

Starting at around 4pm CT on Dec. 17, the presentation will likely be between 35 and 50 minutes long just like most of the previous broadcasts. Sakurai will show players the inspiration behind all of Sephiroth’s attacks and animations, while also giving a deeper look at other additions being made like the new Stage and music from the Final Fantasy franchise.

It is very likely that, because the trailer named this month as the release window for Sephiroth, that he will be released immediately after the presentation. So be prepared to rush to the eshop and download the One-Winged Angel.

We already have full renders for the character, including a look at his alternate costumes. And, like with most of the other Mr. Sakurai Presents broadcasts, you can expect to see some new Mii Fighter costumes and an update on more amiibo being released for the other DLC fighters later in 2021.