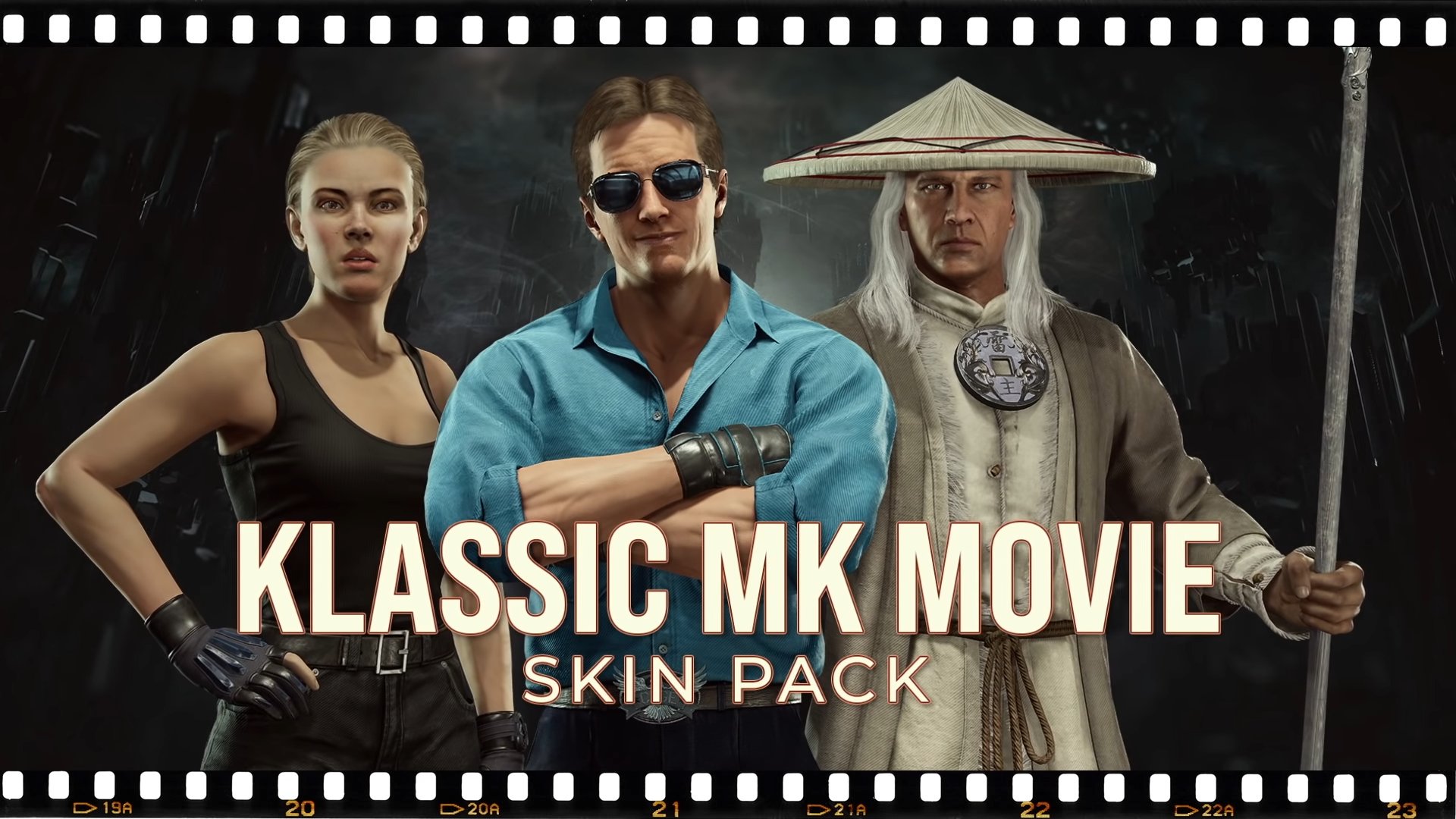 As part of the celebration surrounding the release of Mortal Kombat 11 Ultimate, Warner Bros. Games and NetherRealm Studios revealed today that a new set of skins based on the original Mortal Kombat film is now available.

This cosmetic set, called the Klassic MK Movie Skin Pack, adds three costumes that include the voices and likeness of actors from the 1995 film.

The pack includes Christopher Lambert as “Protector of Earthrealm Raiden,” Linden Ashby as “Hollywood Kombatant Johnny Cage,” and Bridgette Wilson-Sampras as “Island Bound Sonya Blade.” All of this was revealed in a new trailer that showcased the skins and paid homage to the classic film.

MK11 Ultimate is available now on all platforms, including PlayStation 5 and Xbox Series X/S, with the base game and the Aftermath Expansion bundled in. The ultimate version of the game also includes Kombat Pack 1 and 2, meaning you can play as every DLC fighter, including the recently released Mileena, Rain, and Rambo.

You can purchase the Klassic MK Movie Skin Pack for $5.99 on every platform the game is available on.