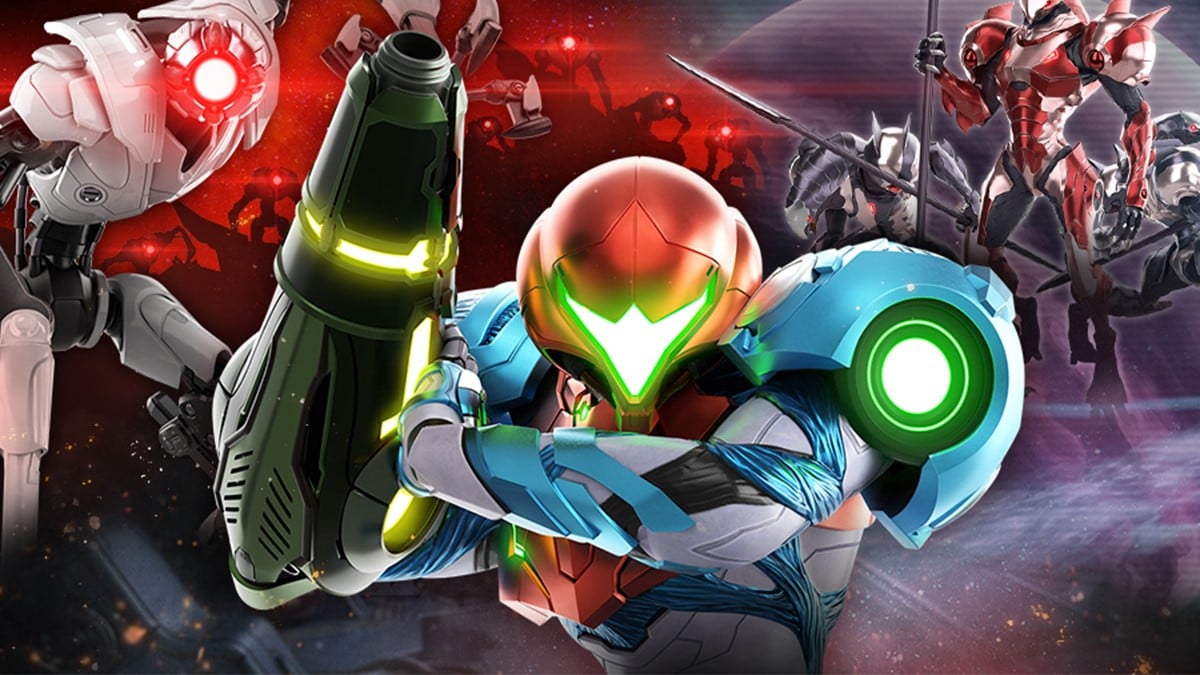 The Super Smash Bros. Ultimate devs may have finished adding new content to the game, but those still playing and looking to collect everything will be pleased by the recent addition of Metroid Dread spirits to the Spirit Board and the store.

In October 2020, when Metroid Dread launched for Nintendo Switch, three new spirits were introduced to Ultimate. At the time the spirit event was limited to a seven-day timeframe. That has now changed, however.

From today onwards, these spirits have been added to Spirit Board rotation and via the Spirit Store providing plenty of ways for players to get their hands on them.

The spirits include Samus (Metroid Dread) and E.M.M.I, which are both primary spirits, and Chozo Soldier, which is a support spirit.

The content cycle has come to a close in Super Smash Bros. Ultimate with no new fighters or spirits set for release. But there are still plenty to unlock in the game for most players and now three more are up for grabs.