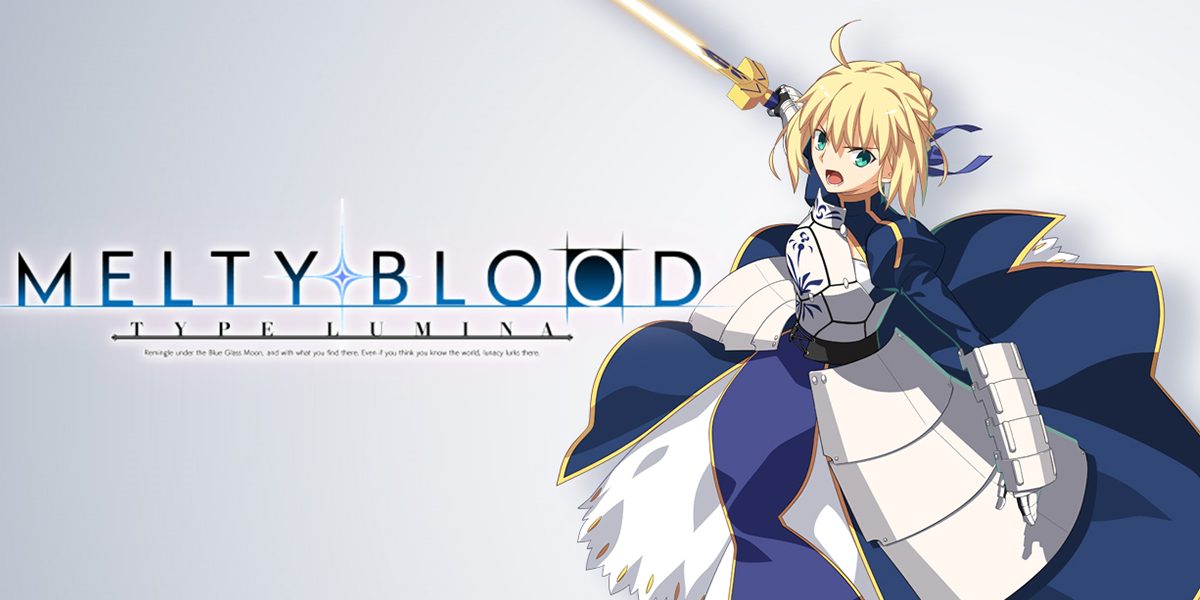 Image via Type-Moon and French-Bread | Remixed by Cale Michael

After being announced earlier this year, Melty Blood: Type Lumina has been getting consistent information dumps, character reveals, and gameplay trailers. The game is set to launch on Sept. 30, and to celebrate, fans got a glimpse of the fighting game’s final playable character: Artoria Pendragon, better known as Saber from the visual novel and anime series Fate/stay night.

This is a crossover between two of developer Type-Moon’s visual novel properties, as the company also worked on the Fate games, although the studio is taking only providing production assistance for French-Bread alongside Aniplex.

With Saber’s inclusion, Melty Blood: Type Lumina has a base roster of 14 fighters, with the smaller roster allowing Type-Moon and French-Bread to focus on fleshing out the characters through the use of intensive voice acting and unique interactions. This is fitting since Type Lumina is supposed to act as a reboot for the Melty Blood series that takes place in a rebooted timeline shown in the visual novel Tsukihime -A piece of blue glass moon-.

The game itself was originally planned as an HD remake of the original Melty Blood back in 2010, but development was never fully started as Type-Moon began work on Mahōtsukai no Yoru and French-Bread moved on to develop and launch the Under Night In-Birth series in 2011. Development picked back up last year, with both developers and their partners wanting to finish the reboot with updated fighting systems and fewer characters.

The initial roster for Type Lumina was actually announced to be 13 characters back in August, but Saber is being included as a guest character.

Since the series is being  “rebuilt from the ground up,” several new mechanics have been added to make the new Melty Blood for the hardcore fighting game players Type-Moon and French-Bread are known for. This includes the Rapid Beat auto-combo mechanic and the “New Moons” system, which includes powerful special moves that rely on a gauge called Moon Skills, and the Moon Drive, which increases a character’s abilities.