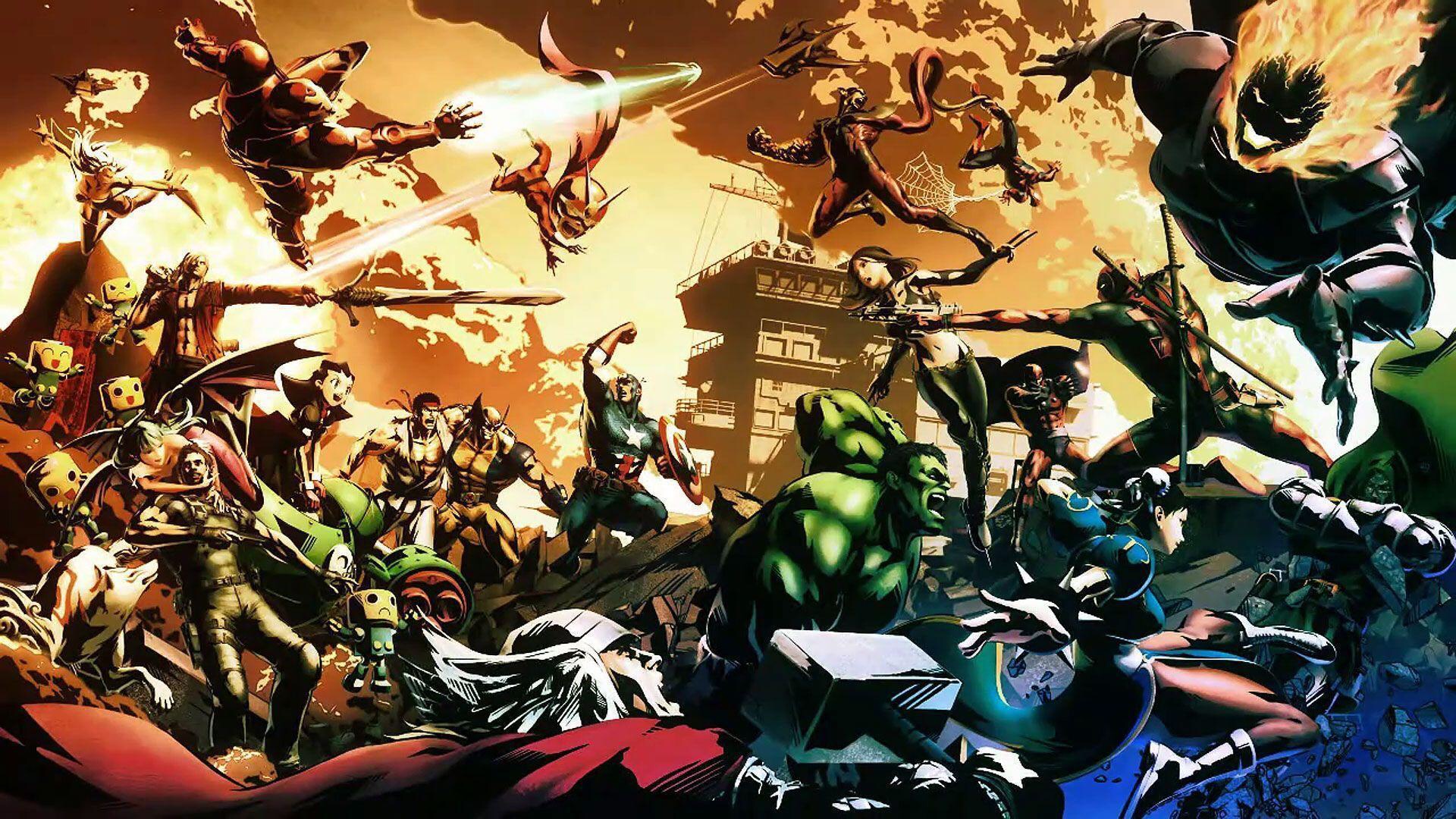 Marvel vs. Capcom 3: Fate of Two Worlds is officially 10 years old today for North American fans, having released on Feb. 15, 2011 on PlayStation 3 and Xbox 360.

MvC3 is technically the fifth entry in the Marvel vs. Capcom series. Additionally, it was the first to implement 3D character models instead of the more traditional 2D sprites of its predecessors.

Upon its release, fans praised MvC3 for its tight and fun gameplay. It sold more than 2 million units worldwide by the end of March 2011 despite also being relatively lacking in features and game modes outside of Versus.

Capcom quickly released an updated version of the game, simply titled Ultimate Marvel vs. Capcom 3 in November 2011. This added in 12 more characters, stages, gameplay balances and changes, and more, with both versions of the game having sold a combined 4.2 million copies as of June 2020 across all platforms, including PS3, PS4, PS Vita, Xbox 360, Xbox One, and PC.

Though the franchise did receive a sixth installment in 2017 with Marvel vs. Capcom: Infinite, it was poorly received pre-release due to its decision to move away from staple gameplay mechanics for the series, like three-on-three battles to focus on being more accessible. That, along with its lackluster presentation and bland visuals, led to Infinite having a poor launch.

Ten years after the release of MvC3, players are still hoping for Disney and Capcom to come together again to give the franchise another shot. But even if that doesn’t happen, events like UMvC3 Lives and the community at large will always be ready to see some Marvel action.