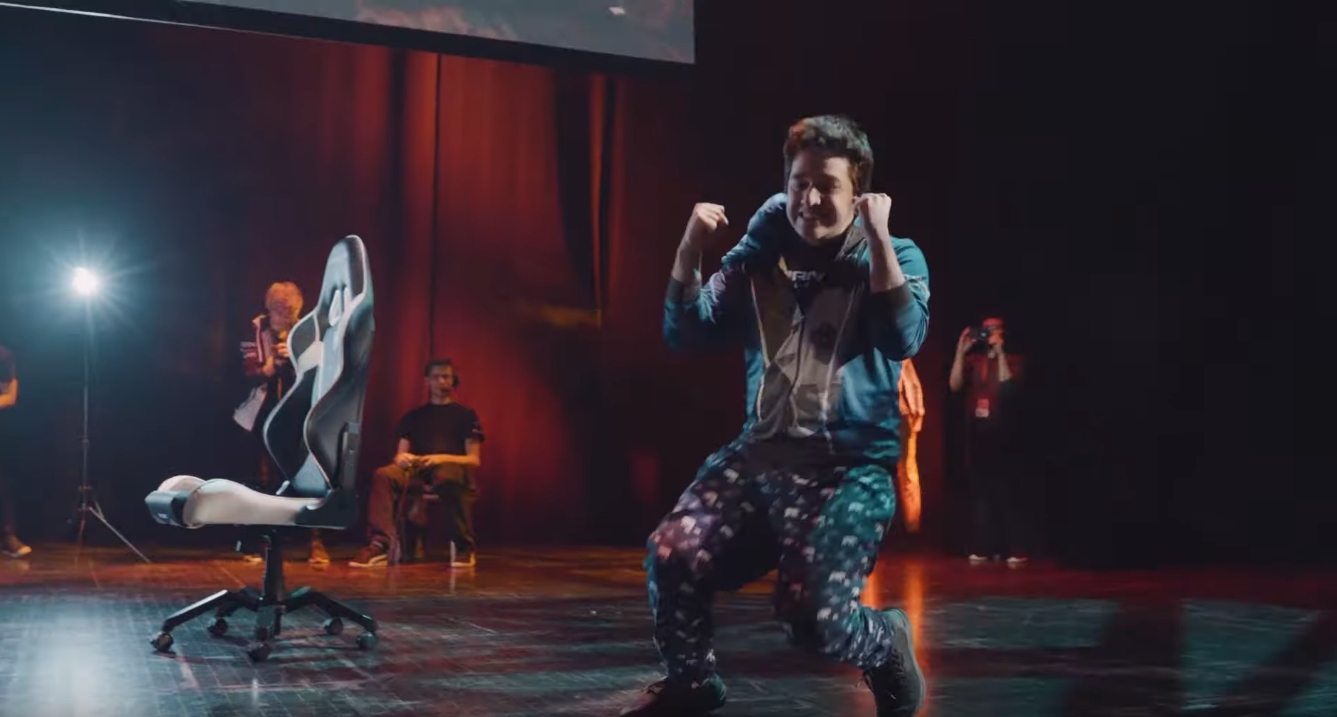 Few players can say they were able to beat Leonardo “MKLeo” Lopez during the grand finals of a Major. And now, Tyler “Marss” Martins can say that he’s done it twice after three stocking Leo and winning Super Smash Bros. Ultimate at Genesis 7 last night.

His 3-0 win over Leo marked his second Major victory and ended the Joker main’s campaign for a four-peat title run that started in Smash 4 at Genesis 4.

Marss had to beat both Enrique “Maister” Hernández Solís and Pedro “Prodigy” Alonso to make it into the top eight. Maister took him all the way to a game five with his usual expert Mr. Game & Watch play. That was his hardest match of the second day, but his path didn’t get too much easier.

In the next round, Marss had to fight his Panda Global teammate, Eric “ESAM” Lew, but he swept him with relative ease. Only the last game actually went down to the last stock as the Zero Suit Samus main pushed on to the winners finals.

Meanwhile, Leo had to go through an absolute gauntlet of some of the best players in the world. In order, he beat Larry “Larry Lurr” Holland, Jestise “MVD” Negron, and Samuel “Dabuz” Buzby to make it into the top eight before losing 3-2 to Ezra “Samsora” Morris and dropping into the losers bracket.

But, as usual, the top player in the world went on a run, sweeping Maister, beating ESAM in five games, and then getting his revenge on Samsora by beating him 3-0 to eliminate him from the event.

Marss knocked Samsora into the losers bracket after beating him 3-1 to secure his spot in the grand finals. This meant that it’d be a rematch of Mainstage losers finals where Leo beat Marss 3-1 while the ZSS main was trying out Mega Man and Captain Falcon against Leo’s Joker.

It was a quick start for both players, which led to one of the highest skill exchanges you’ll see from two Smash players on the first stock of the first match. It ended with Marss scoring a massive spike to take the lead.

Game one came down to a single stock, despite Marss getting that early kill, all thanks to Leo being able to perform under pressure and not avoiding risky moves just because he was behind. ZSS was almost taken out multiple times by Leo’s heavy ledge pressure, but Marss came in more aggressive each time he got back on stage and took game one with a nice little whip on one of Leo’s landings.

The level of competition just ramped up with each stock, though. Marss wasn’t afraid to trade lives during some flashy maneuvers if it meant securing a kill and getting back to even footing.

Even with his flips and kicks, Marss was playing from behind for almost the entire second game. He was trying his best to deal with Arsen but got hit for some massive damage. Marss went down an entire stock and barely survived a few big hits before staging a massive comeback and somehow taking almost two full stocks from Leo to reach tournament point.

Both players looked absolutely drained heading into game three, but Marss had the momentum completely in his favor and only needed one more win to take the series. He was once again willing to trade stocks early as long as that meant keeping Leo on his toes and getting closer to ending the match.

Leo managed to bring the game down to one last stock and dragged it out as long as he could, getting Marss to overextend and putting him above 100 percent. But the damage was already done and Marss was feeling himself enough to run in and throw out a raw Up Smash that caught Leo and ended the tournament.

One well-deserved pop off later and Marss was hoisting the first S-tier trophy of his Ultimate career. This win puts him as one of only three players to beat MKLeo at an S-tier tournament, joining Samsora and Nairoby “Nairo” Quezada on that illustrious list.