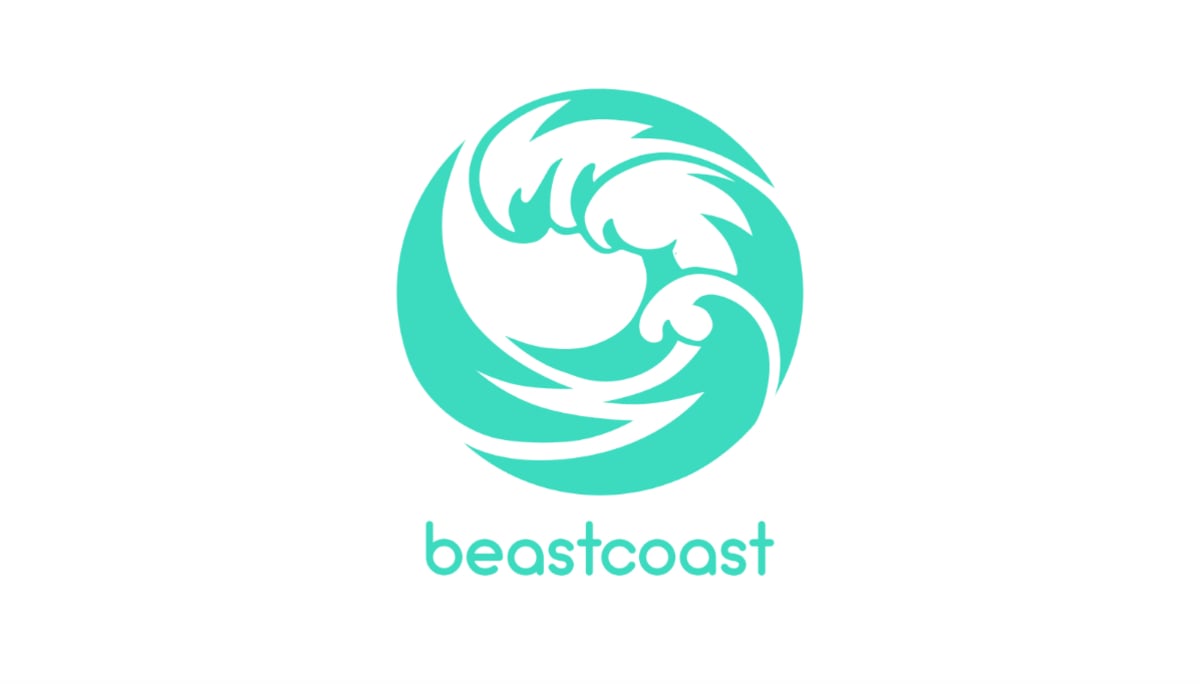 Magi is currently ranked as the 43rd best player in the world on the 2019 MPGR, the best Melee player in Louisiana, and has averaged mostly top 16 finishes throughout the last year of competition.

Beascoast will be her first official organizational sponsor after picking up Melee at a competitive level in 2015 and slowly evolving into one of the game’s best players when she began attending more events in 2018.

Some of Magi’s best performances include a second-place run at DreamHack Dallas 2019, a top six finish at DreamHack Austin 2018, and a top eight finish at CEO 2019.

With this signing, beastcoast adds a second top 50 player alongside one of the world’s best Captain Falcon players, Johnny “S2J” Kim, who is currently as the 11th best player in the world. Brandon “HomeMadeWaffles” Collier is also signed by the organization, but he is mostly known for his commentary despite being a good Falco and Dr. Mario player too.

Magi joins the team ahead of Smash Summit 11, where she is trying to earn a spot in the competition through the infamous crowdfunding process, which will see Melee players and streamers making complete fools of themselves to garner fan votes. She was previously voted into Smash Summit 9, before qualifying for Smash Summit 10 herself.