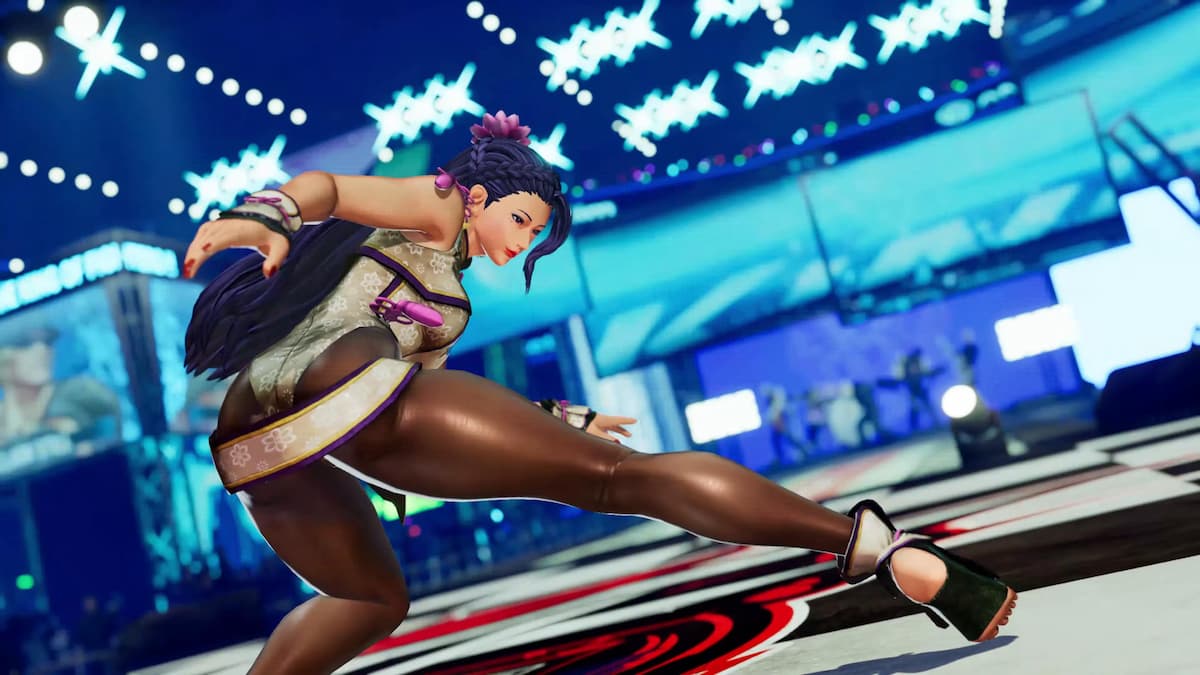 SNK isn’t letting its recent decision to delay King of Fighters XV into the first quarter of 2022 slow down its reveal pipeline, announcing The Enchanting Beauty Luong as the next fighter for the game’s roster.

Luong is a newer character, making her debut in KoF XIV, making this just her second appearance in the franchise, or third if you count SNK Heroines: Tag Team Frenzy. The mysterious femme fatale is known for teasing her opponents and is typically portrayed as cold emotionally outside of the heat of a battle. She utilizes a fast and flexible fighting style that heavily features her ability to stretch and snap her legs in motions resembling a whip.

Her gameplay trailer highlights those snappy movements, demonstrating how easy it is for her to toss out flexible combos with little to know wasted motions and a focus on powerful kicks.

Luong is the 22nd fighter to be officially revealed for the KoF XV roster, and SNK will likely reveal another fighter next week. Since Luong was not placed on a team at the end of her trailer, it is also likely that series staple Kim Kaphwan and his master Gang-il, Luong’s boyfriend, will make an appearance to reform Team Kim again, much to the annoyance of its team leader.