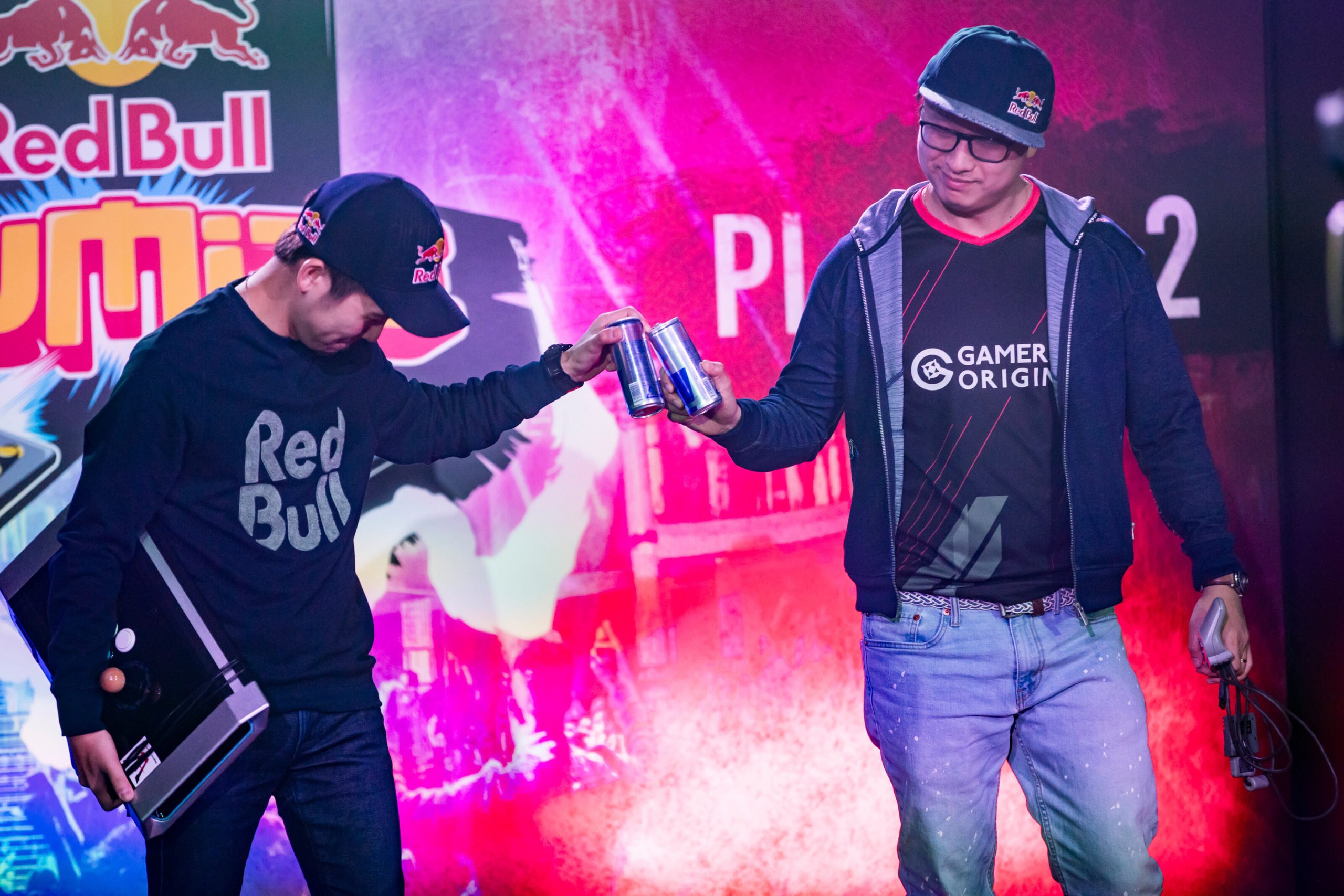 The final spot in the Capcom Cup 2020 roster has officially been filled as Olivier “Luffy” Hay claimed the title Capcom Cup 2019 Fan Favorite.

This fan vote ran from Nov. 23 to Dec. 18 and featured every player that competed at CC 2019 outside previous champion Derek “iDom” Ruffin and those who qualified in Pro Tour Online events for CC20.

Luffy was one of several players cycling in and out of a top-five spot since the event started, but several large pushes made on social media by French fighting game fans and viewers from around the world quickly shot him into that top spot. Since Dec. 8, Luffy saw his incoming votes increase daily until the competition really came down to a race between the French player and Raphael “Zenith” Puglielli.

The R. Mika player came in as a heavy underdog to the likes of Victor “Punk” Woodley and Hajime “Tokido” Taniguchi, but he ended up leaving everyone else on the list in his dust. After a massive last-minute voting spree, Luffy ended up with a total of 35,149 votes, up from 24,301 just two days ago.

Here is how the top five played out after voting concluded earlier today.

Luffy qualified for CC 2019 by being the best European player left on the global leader boards that didn’t outright qualify for the event, so seeing him make the cut for CC20 in a somewhat similar way is a fun twist to the season.

“I could never thank you enough for your support,” Luffy said. We are all going through an incredible adventure together, it is a very strong moment of esport that happened with these nominations You have enabled me to obtain this qualification, it is now up to me to honor your support!”

Now he will join the other 19 plates and travel to Punta Cana, Dominican Republic to compete in Capcom Cup 2020 from Feb. 19 to 21.