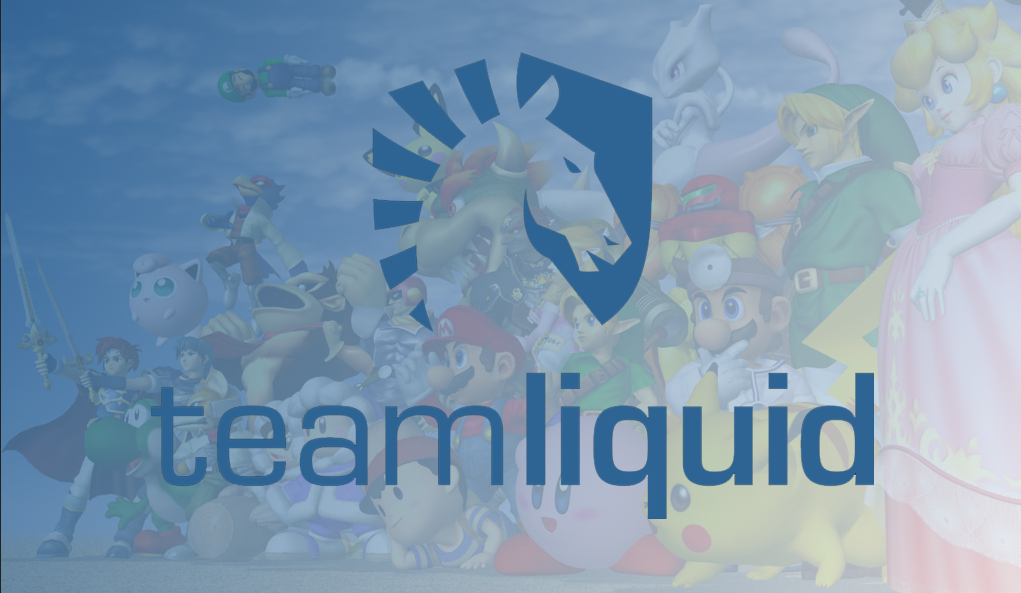 ChuDat is fresh off a win at Battle of BC 2 and has found continued success against some of the biggest names in the game. He joins longtime friend and doubles partner Kashan “Chillin” Khan on the team, along with Melee legends Juan “Hungrybox” DeBiedma and Ken Hoang, which announced the signing alongside a rap video titled “Liquid Fire” by 1UP Studios.

“I am so honored that Team Liquid has chosen me to represent them,” ChuDat said in a statement. “This is an amazing opportunity and I can’t wait to start playing under their brand.”

ChuDat and Chillin will continue to partner in doubles, stream, and produce diss tracks, now as a part of an official esports team.

“Liquid was one of the first teams to put faith in Melee players,” Hungrybox said in a statement. “It only follows that we pick up one of the last OG Legends who has proven he can keep up with the best in the world.”

ChuDat has been a staple in the scene since the mid 2000s, but 2017 has been one of his best years yet. Since January, he has three tournament sets over Melee legend Joseph “Mango” Marquez, as well as back-and-forth sets with Jason “Mew2King” Zimmerman. He placed second at DreamHack Austin 2017, and has finished inside the top 10 at five of the six major events he’s attended this year.

While he’s currently ranked No. 22 in the 2016 SSBM rankings, his recent placings will surely net him a top 15 spot in the upcoming summer rankings.

This is Team Liquid’s first free-agent signing in Melee—it’s prior roster joined when Team Curse merged with Liquid—and its second smasher since Smash for Wii U superstar Nairoby “Nairo” Quezada left for NRG Esports last August.

Esports investment company aXiomatic announced last week that it added Jeff Vinik, owner of the NHL’s Tampa Bay Lightning, to its group, which owns a controlling share in Team Liquid. If this signing is any gauge, Liquid is looking to expand its competitive lineup.