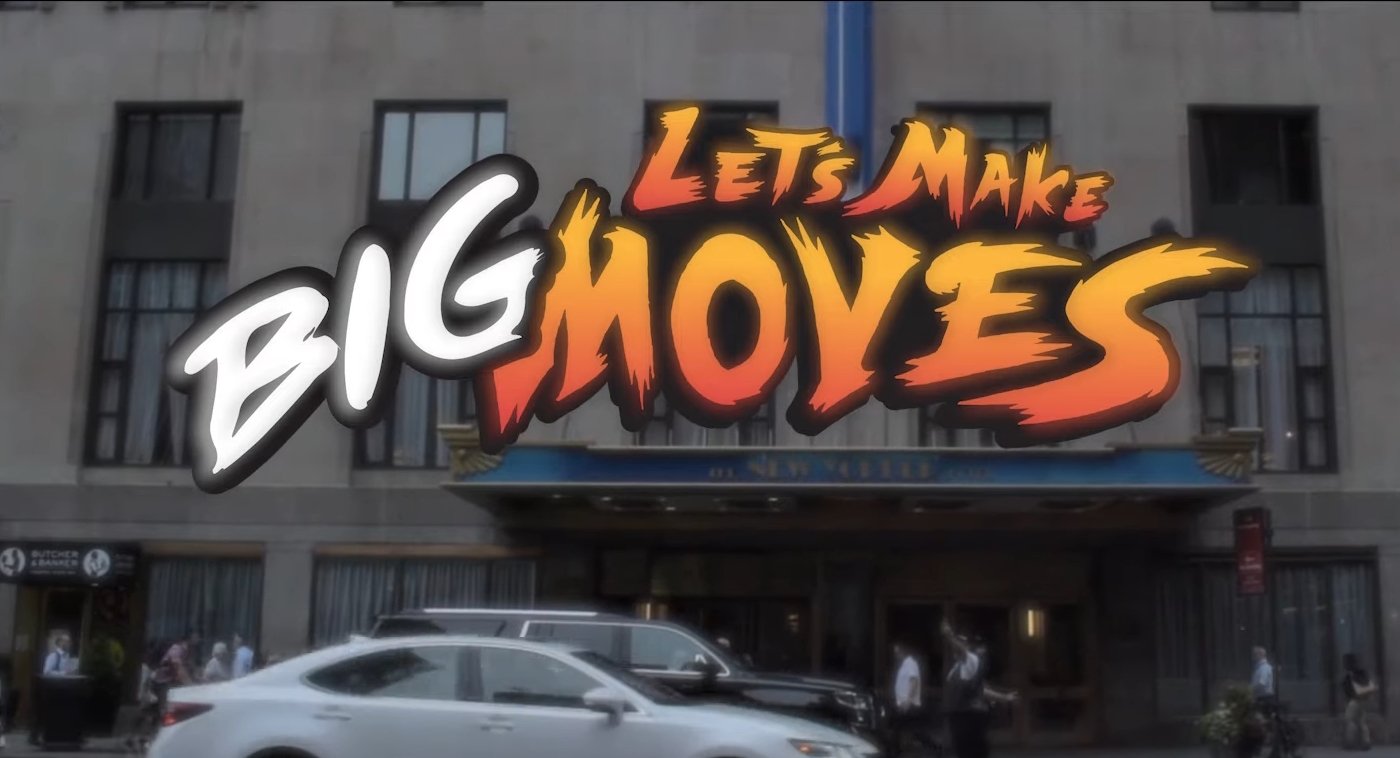 The 2020 competitive season for Super Smash Bros. Ultimate is going to kick off in a big way. Let’s Make Big Moves is on pace to become the first S-Tier event for the PGRU Season Three rankings.

Tournaments are tiered based on overall entries and how many top 50 players from the previous PGR rankings are attending the event. This means as long as there aren’t any major players that drop out of the tournament it will be upgraded to an S-Tier as soon as the final rankings for Season Two are out.

As of now, there are 734 entrants in total, which would classify LMBM as an A-Tier event just based on attendance. But, 15 of the top 50 players in the PGRU Spring rankings are heading out to New York to compete in the biggest tournament ever held in that region, which makes it almost a lock for S-Tier.

Two of the top three players in the world, Gavin “Tweek” Dempsey and Tyler “Marss” Martins, headline the tournament, but others like Ezra “Samsora” Morris, Nairoby “Nairo” Quezada, and Enrique “Maister” Solís solidify the roster. And with the top player in the world, Leonardo “MKLeo” Lopez, not in attendance, this is a great chance for the other big names to get a big win to start the season.

Even if LMBM wasn’t an S-Tier, it would still be the first Major of the new year as it features every Ultimate bracket from Singles all the way to Crew Battles and Squad Strike. That Tristate vs. The World Crew Battle is going to be insane as the Tristate players try to defend their home turf.

Right now, the prize pool for the Singles Bracket is $6,350 without any pot bonuses listed, but that number will likely jump once final numbers are logged and the tournament actually begins. The Doubles prize pool is set at $1,900 while the other events are just going to be for bragging rights or any side bets made between teams and players.

Let’s Make Big Moves is a three-day event that will run from Jan. 3 to 6, but Squad Strike will be the only bracket running on Friday, starting at 4pm CT. The main bracket matches will begin at 12pm CT on Saturday.