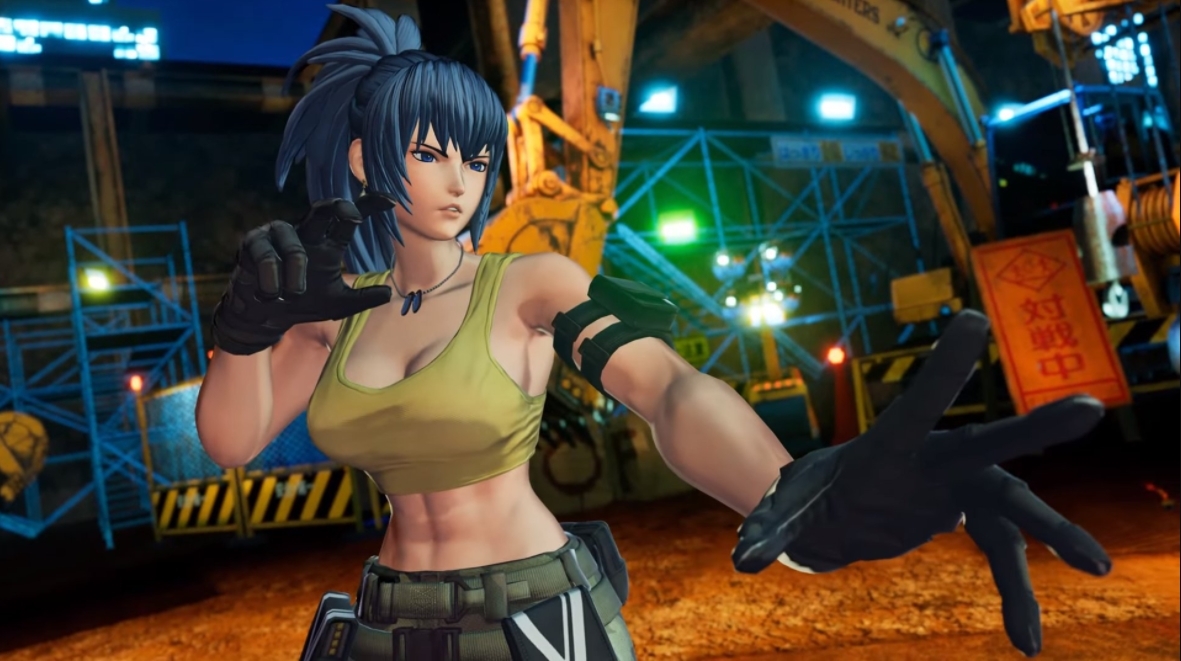 As many fans predicted, The SIlent Soldier Leona Heidern is joining the King of Fighters XV roster, bringing her combat-centric personality to the ring.

She was featured in the original announcement trailer for the game, so it was only a matter of time before she was shown cutting away at the competition. Despite this, she is technically the 20th fighter joining the game’s roster.

Leona is an explosive and direct fighter that mixes fast motions with her claw-like form, which allows her to optimize her slashing-style that pairs well with her acrobatic movements.

Many of her moves involve coating her attacks or body parts with a blade-like aura. This lets her pierce her opponents with her strikes, and even extend the blades to her energy attacks, such as with her Cutting Ball.

Since Leona was not shown to have a team, we might be seeing the return of the Ikari Warriors in the near future. That would mean both Ralf Jones and Clark Still will be joining the roster, unless SNK decides to really shake things up with some of Leona’s normal supporting cast.