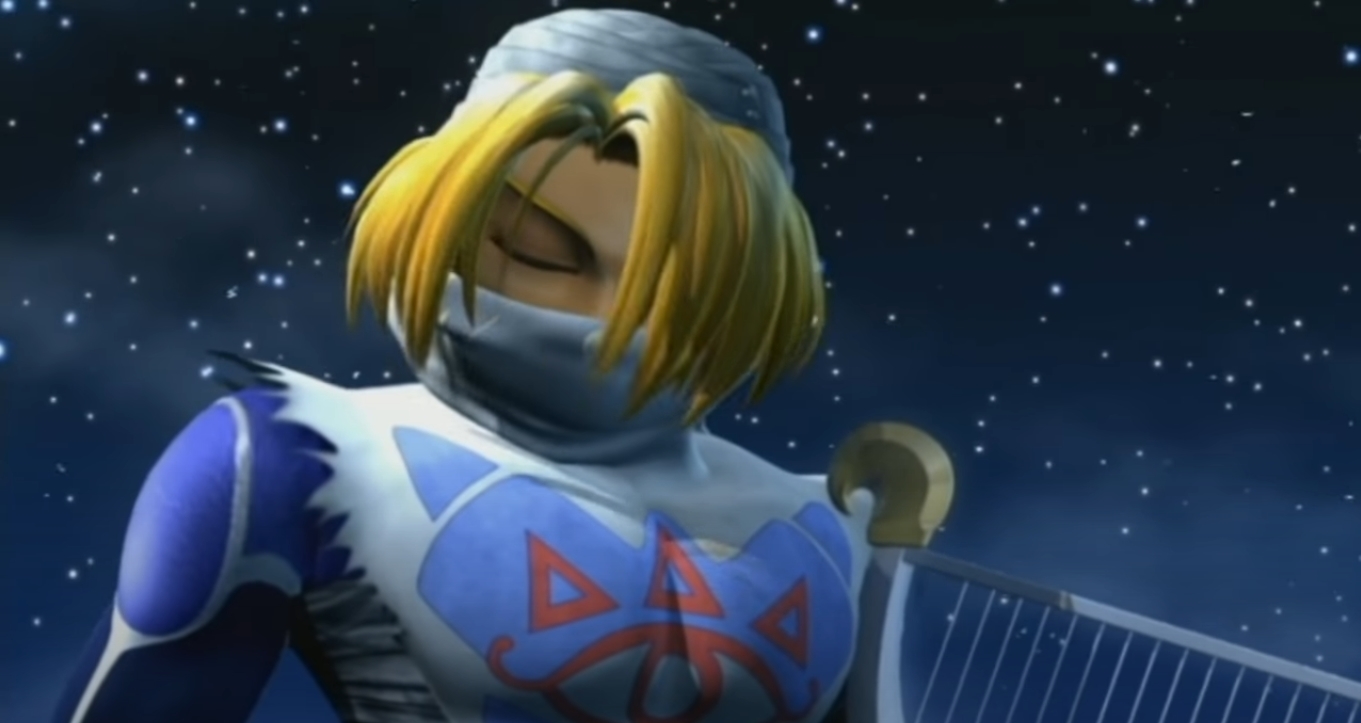 Labbing a character on stream and putting it into practice in a high-level Super Smash Bros. Melee tournament are two very different things. But Leffen made it look easy today as he won Battle of the Armada 2 using only Sheik.

Leffen said from the start that he was only going to be playing Sheik during the tournament, and in doing so lost only three games.

The top Swedish player has been practicing with Zelda’s counterpart for some-time now, hoping to use the character as a secondary in the ever-changing Fox/Marth matchup when playing top Marth mains like Zain. This pickup actually goes back even further, as last June, Leffen said he was going to start optimizing the character.

Hours of grinding tech on netplay translated into a dominant performance from Leffen, who went a perfect 7-0, with only Rikzz and Trif giving him any real issues. Leffen completed a 3-0 sweep of Trif to make it into the grand finals, where he took down the Peach player again 3-1 to win it all.

The Fox main has taken to playing tournaments using characters outside of his normal pick during quarantine, whether that be due to participating in All-Random events or just agreeing to play fighters like Mewtwo because he hit a sub-goal.

For winning the event, Leffen earned around $355 and said he would be donating all of it to a charity supporting the relief effort for the Beirut Explosion that happened on Aug. 4.