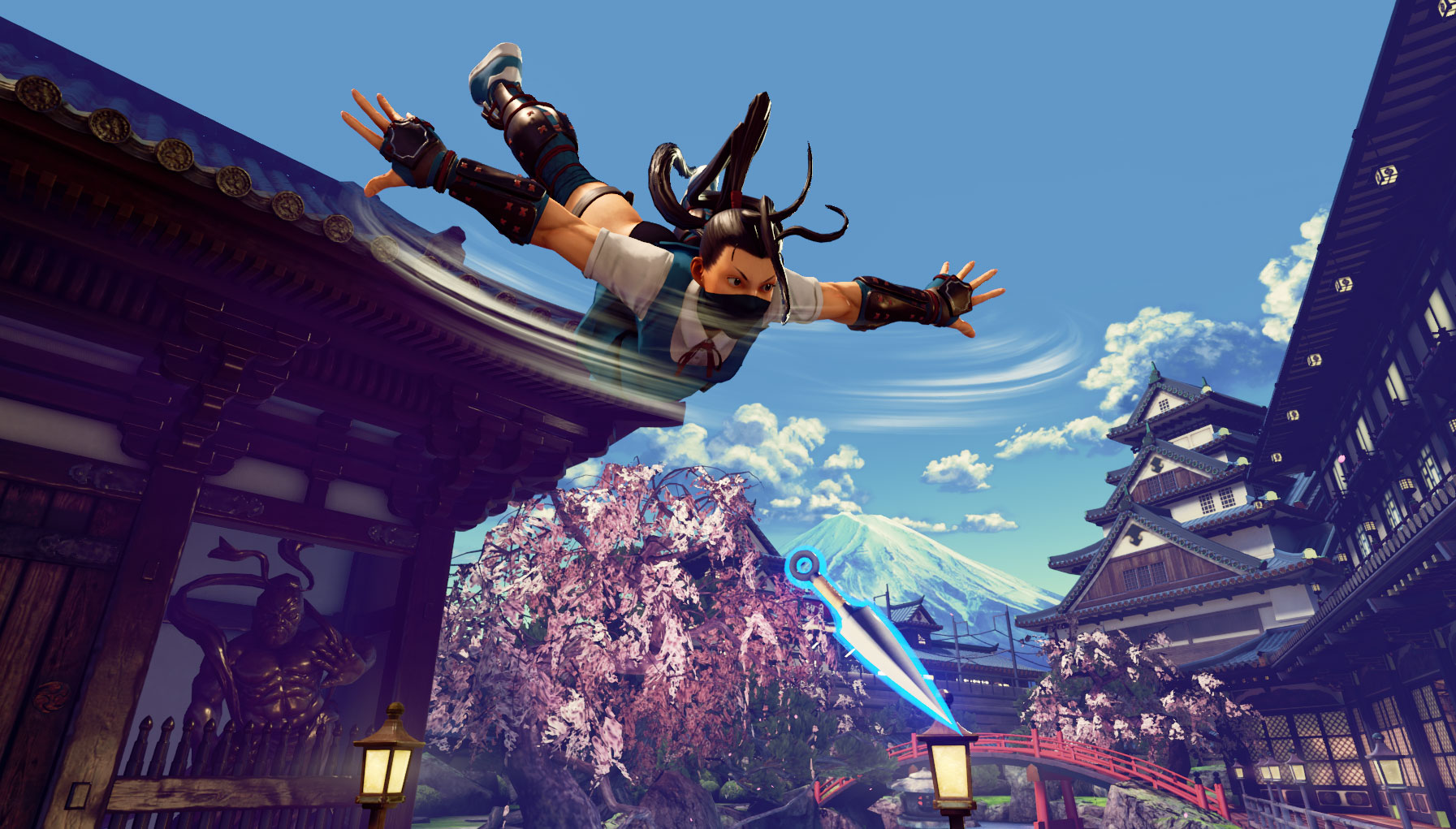 Deciding to skip a Capcom Pro Tour event is usually a risky move. For Ho Kun Xian, however, it was a risk that paid big dividends.

Xian defeated Hajime “Tokido” Taniguchi twice to win the Street Fighter V tournament at the LAN Story Cup in Shanghai, China on Sunday. Xian scored a 5-2 win over the reigning Evo champion in the winners final, then pulled out a hard-fought 5-4 victory in the grand final to take the title.

Xian and Tokido were two of eight high-profile players who were invited to participate in the 17-player event. The field’s other nine players earned their way into the event through a qualifier.

The prize money was a huge draw for the invitees, who had to choose between this event and the Capcom Pro Tour Premier event taking place at the E-Sports Festival in Hong Kong, which will conclude later Sunday evening. The Hong Kong event didn’t offer the same cash prizing, but it did offer valuable points for those hoping to qualify for the $250,000 Capcom Cup at the end of the Pro Tour season.

The decision to attend the LAN Story Cup was a bit easier for Xian and Tokido, as both players have all but officially clinched places in the Pro Tour’s season championship.

The lone invitee to not make the top eight was Du “NuckleDu” Dang, who tied for ninth place. NuckleDu suffered a bit of bad luck, as he was drawn into—and lost—the tournament’s sole opening round match. He scored a pair of victories in the losers bracket, but bowed out just short of the money after a 3-2 loss to rival XiaoHai.