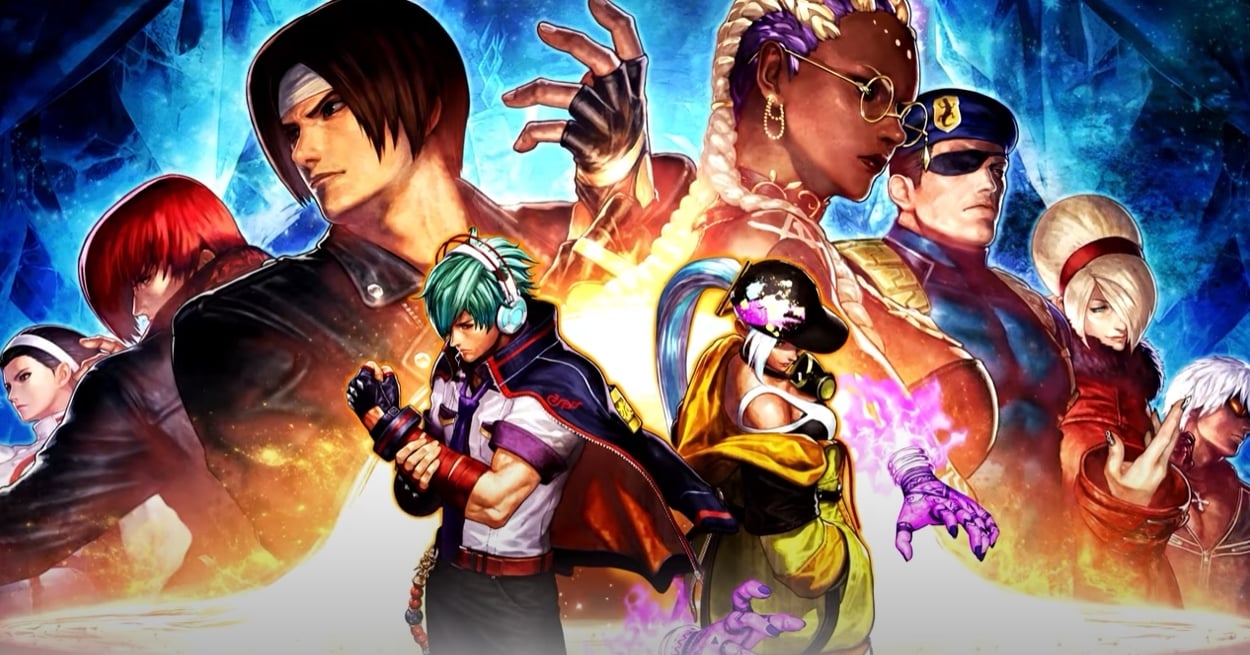 Announcements for SNK’s King of Fighters XV have been infrequent ever since the developers shared that the game would launch on Feb. 17, 2022 and showcased the official trailer that featured new footage and details about post-launch content. During Sony’s latest State of Play broadcast, however, SNK revealed KoF XV would be getting an online open beta test in November.

The beta test, which will be exclusive to PlayStation 4 and PS5 users, is set to run from 9pm CT on Nov. 19 to 8:59pm CT on Nov. 22. This test will be the first time many players get to try out the newest KoF title, along with its rollback netcode. The beta will include Online Casual Match, Room Match, and Offline Training modes.

Players will get to choose between playing as Kyo, Iori, Chizuru, Shun’ei, Shermie, Chris, Yashiro, or newcomer Dolores, who was also revealed fully during the State of Play.

Dolores was previously shown during the official trailer in August, although no information about her was revealed until now. She appears to have abilities linked to the Earth, as she emerges from mud in her entrance and uses slabs of rock to attack her opponents.

SNK has also already confirmed that there will be at least two sets of post-launch DLC for KoF XV that will each introduce two full teams of three characters. That DLC will be included as part of the Deluxe Edition of the game when it launches next year.