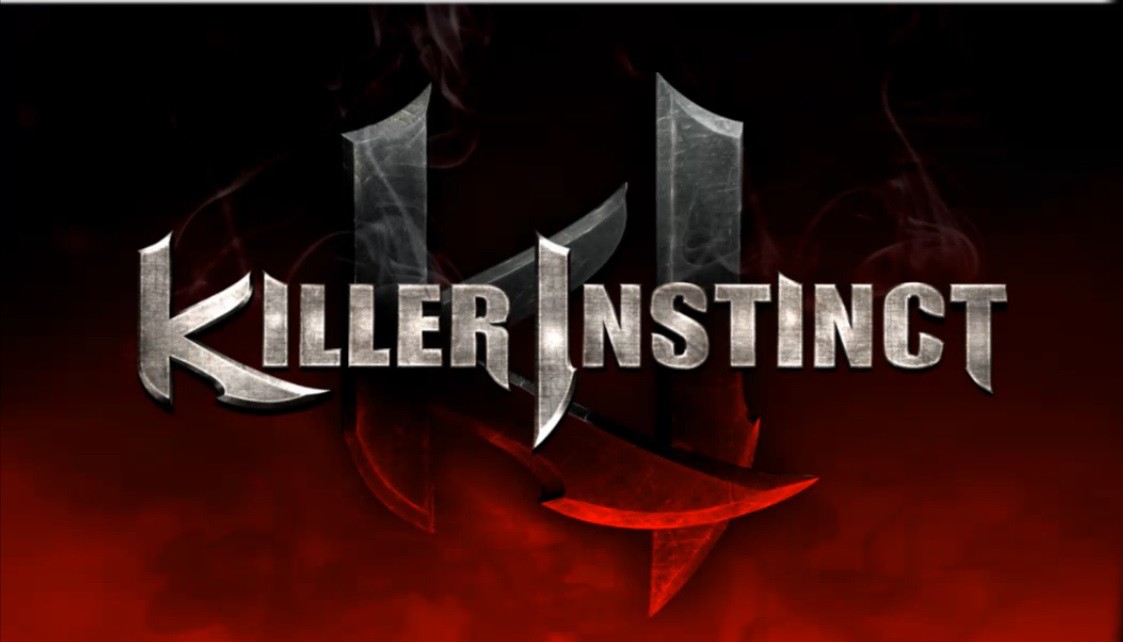 The fighting game community (FGC) was out in full force once again to support another “retro” Twitch Rivals event featuring Iron Galaxy’s 2013 release of Killer Instinct.

Just like with UMVC3 Lives, KI Lives was a one-day event with 32-players competing. Max, Stephen “Sajam” Lyon, and Emiel “Shintristan” Duarte provided commentary on the main stream, while most of the players streamed their perspectives on their own channels.

Max put the total viewership at breaking 43,000 as Hologram took down the legendary Dayton “Wheels” Jones 3-1 in an incredible grand final that went through a bracket reset. This total was pulled from the KI category as a whole and not the individual event stream, which peaked at 39,717 viewers and averaged around 18,700 for the entire broadcast, according to TwitchMetrics.

Overall, KI blew past its usual averages on Twitch, jumping from an average of one live channel and an average viewership of around 36 viewers in January, all the way to breaking 40,000 viewers across more than 20 channels.

Following Hologram’s win, Max raided his stream, where the Twitch Rivals champion streamed to more than 7,000 viewers on his personal channel.

This is just the second of Max’s Twitch Rivals events he has put on. But with how successful they have both been, you can probably expect more to come in the future.