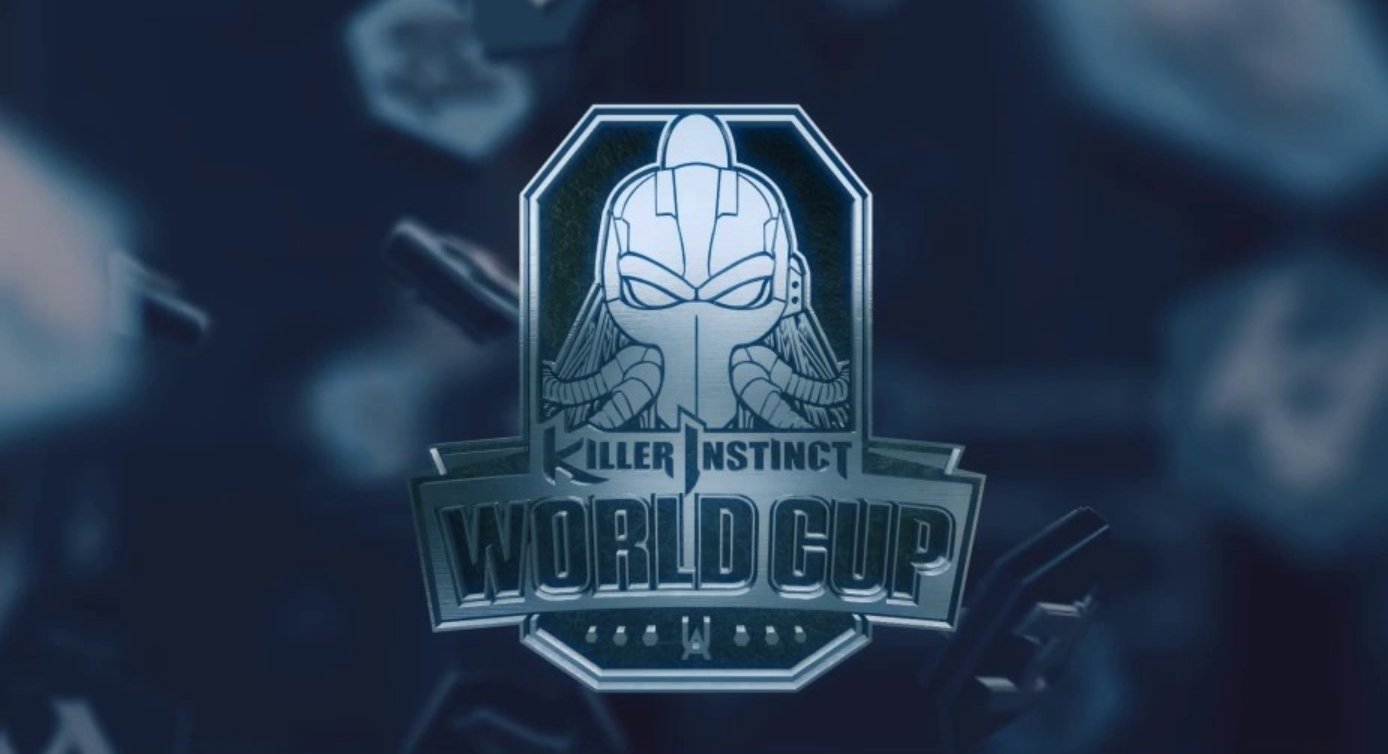 Killer Instinct had its time in the sun and was thought to be well past its prime. But a resurgence in the community during the global health crisis is also breathing new life into the game’s competitive scene.

Instead of just being a blip on the radar, it looks like KI is going to be making a full comeback. The Killer Instinct World Cup is in the process of happening, tournament organizer and KI enthusiast Brandon “QuakeViking” Alexander announced today.

QuakeViking is heading up the charge to bring the World Cup back, teasing that he’s already making moves and should have an announcement ready sometime in the next few weeks. He made it clear that this was all thanks to the community pushing the game back into the mainstream over the last few months.

“I’m extremely proud of the Killer Instinct Community for making waves these past few months,” QuakeViking said. “Happy to say that after talking with Dave, we are making moves to get you all an announcement within the next 2-3 weeks. All I can say right now is that, we’re back.”

QuakeViking mentions “Dave” in his post, which almost certainly refers to Dave Lang, the founder and CEO of KI developer Iron Galaxy Studios. That means this entire contest might be off the ground sooner than expected if the TOs get dev support right away.

The KI World Cup Twitter account, which has been mostly used for promoting tournaments and the #BringBackKI campaign that was being used in hopes of getting  a new entry, simply said “It’s official, we’re back.”

Prior to this, there haven’t been many big KI tournaments. Some of the bigger events were the inclusion of the game in a few iterations of Wednesday Night Fights and other community-driven events. But now, fans won’t just be seeing the return of one of the biggest KI events. It’ll also be featured as a main game for Evo Online 2020.

This might be the push KI needed to become relevant in the mainstream of fighting games again, which could lead to a revitalized competitive scene and potentially draw Microsoft’s attention back to the franchise.