Janemba is coming to Dragon Ball FighterZ on Aug. 8 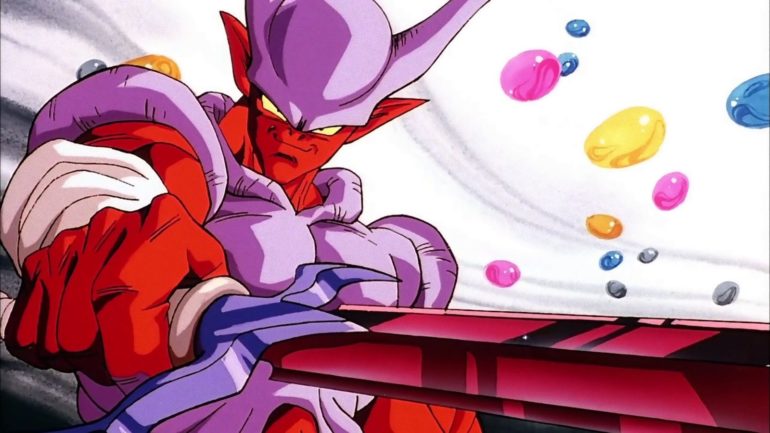 Bandai Namco has confirmed that the next character being added to Dragon Ball FighterZ is Janemba—and he’s coming to the game soon.

He’s expected to be released on Aug. 8 on all major platforms and will be the fourth DLC character in the second season of content. SSGSS Gogeta was also briefly shown in the same trailer but a release date wasn’t revealed.

Broly from the Dragon Ball Super movie is the final character of the second (and potentially last) season of content. He hasn’t been seen yet or given a release date, but he’s expected to come out around the same time as SSGSS Gogeta.

This news shouldn’t surprise anyone who’s been keeping tabs on social media lately. Janemba was leaked a few days ago when the character’s name and description were revealed on the official Nintendo website.

Bandai Namco also ended the character’s trailer by showcasing additional dates for the DBFZ World Tour as players gear up for the World Finals later this year.