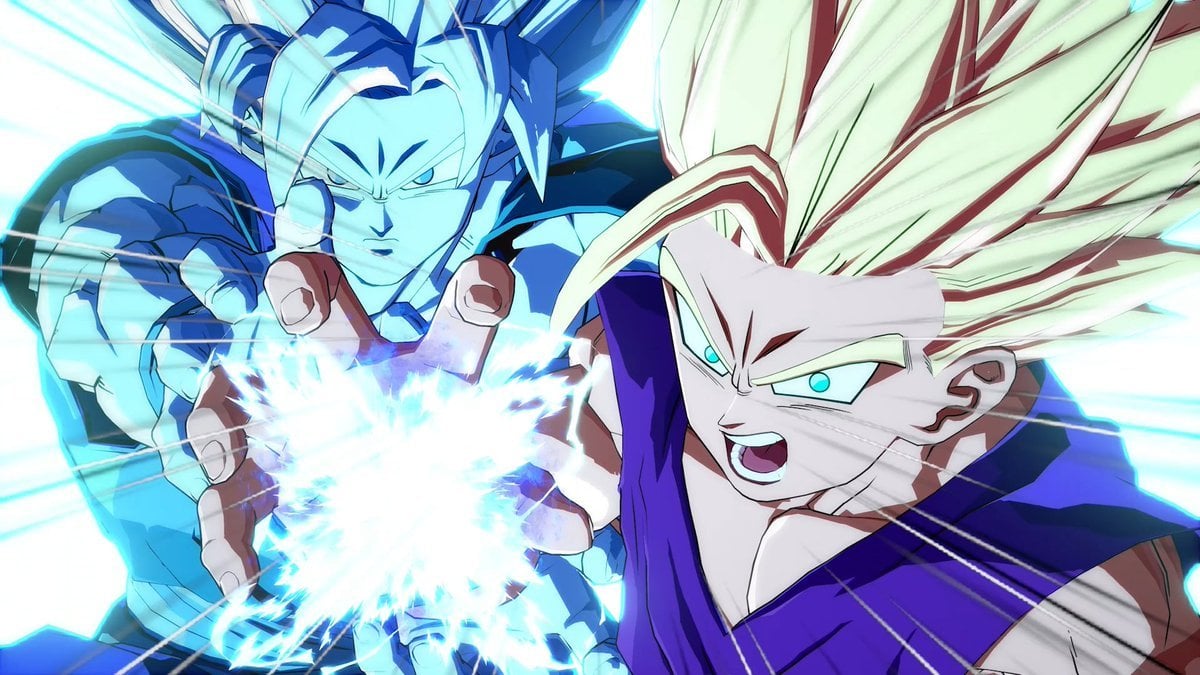 Everybody loves a good arcade-style fighter. The 2017 Dragon Ball FighterZ game bought the beloved anime franchise back into the 2D light.

The game boasts brilliant fighting mechanics, a massive roster of familiar characters from the franchise, and plenty of DLC to keep content fresh. Dragon Ball FighterZ has become one of the most beloved entries into the franchise and the game with its biggest thriving online multiplayer scene.

Dragon Ball FighterZ allows players to test their skills against others in both standard and ranked games online. If you’re planning to set up a tournament with friends, the first thing you may wonder is if crossplay is possible.

Does Dragon Ball FighterZ have crossplay?

Currently, there’s no crossplay available in Dragon Ball FighterZ, and there have been no announcements for this feature to be added in the future.

The game launched on a variety of platforms including PC, Xbox, PlayStation, and Nintendo Switch, but you’ll only be able to compete against those in the same hardware family. This does mean that players on PS5 can face off against those on PS4, and the same with Xbox Series consoles and the previous generation Xbox One.

Crossplay does seem unlikely, though. Sony has been quite consistent with only allowing crossplay between PlayStation and PC in strict circumstances. Given the other consoles that the game can be played on, it wouldn’t be in character for Sony to greenlight crossplay on Dragon Ball FighterZ.

Potentially with a sequel, there could be some level of cross-platform play implemented. But for now, players will have to settle for being the best on their chosen device.