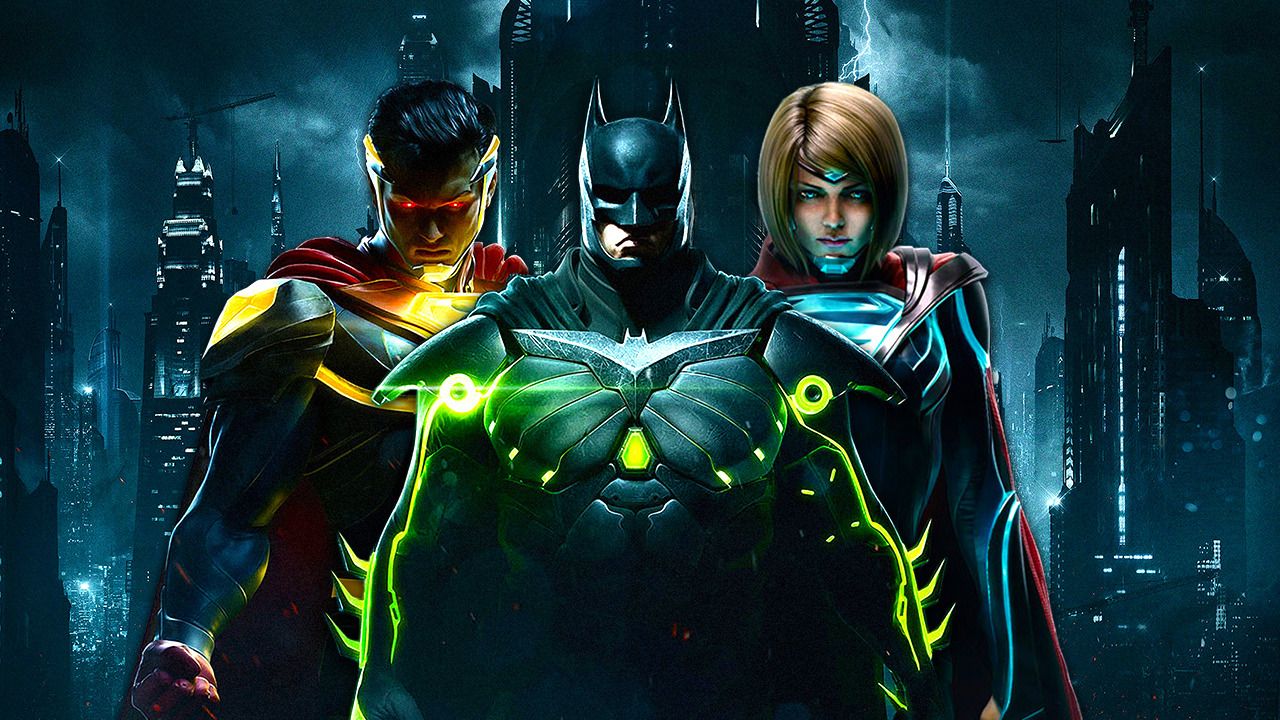 It might not be the Injustice news fans were expecting, but DC Comics has confirmed that its next direct-to-video, and streaming services, animated movie will be an adaptation of NetherRealm Studios’ fighting game.

This announcement came alongside multiple other DC animated projects being shown off for the first time, including a new Batman animated series, Batman: Caped Crusader, that’s being developed by Bruce Timm, J.J. Abrams, and Matt Reeves.

The Injustice: Gods Among Us animated movie didn’t get a formal announcement like some of the other projects. We only know about it because it was briefly mentioned in the press release of Batman: The Long Halloween, Part Two, which is set to release sometime in July.

Based on the information from the press release, a sneak peek for Injustice will be included with the Long Halloween, Part Two. There will also be a new short starring Ted Kord, the Silver Age Blue Beetle, and other special features too.

Injustice has had two fighting games and multiple comics released to build out the story. Details about where this animated movie will take place in the universe’s timeline, when it will release, and more will be shared later this year.