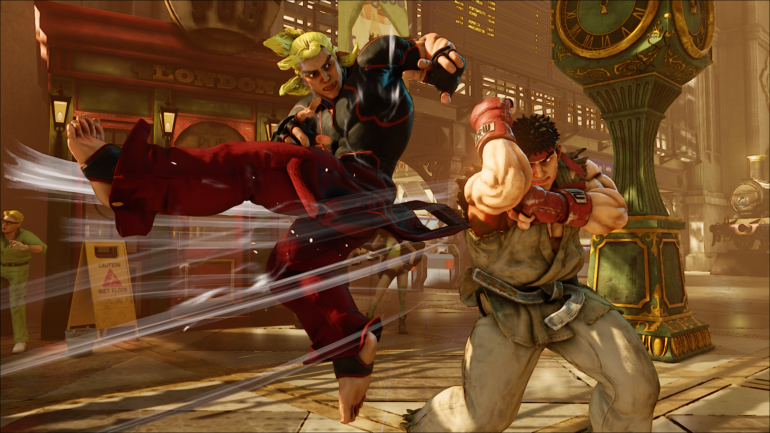 Former EVO Champion Lee “Infiltration” Seon-woo was released from Panda Global on Nov. 15 following the conclusion of an investigation into allegations surrounding the Street Fighter pro.

Following allegations about Infiltration committing acts of domestic violence in South Korea, Panda Global announced that they’d sideline him from competitions and launched an investigation to either disprove or validate the claims.

The organization known for its heavy focus and impact within the fighting game community hired a court translator, lawyers, and several other legal consultants to review the provided documents. Those documents included audio recordings, court records, and a documented timeline of events.

Through the aforementioned investigation, PG found a well-documented incident from Oct. 22, 2017, which involved a physical altercation between Infiltration and his ex-wife and ended with him paying a fine. That incident led to several smaller events involving fines and lawsuits between the two in the aftermath.

After that incident was discovered, PG terminated its sponsorship with the FGC legend. Infiltration also announced that he’d be pulling out of the Capcom Pro Tour in agreement with terms set in place by Capcom through their official statement.

Infiltration won’t be competing in any 2018 events, including the Capcom Cup Finals, and the entirety of the 2019 Capcom Pro Tour season. He was ranked 11th in the current CPT power rankings before this incident.

Since this was his first offense, he will be allowed to enter CPT events following this punishment. A second offense upgrades his punishment to a lifetime ban from participating in all future Capcom Pro Tour events.

“Panda Global does not condone violence in any form, however, we had a duty to perform a thorough investigation and not to just move forward on partial, unverified information,” PG’s statement read. “While the findings of Panda Global’s investigation directly contradict the majority of the claims of this anonymous group, there was a discovery made that required action to be taken. As a result of [the violence charge], Panda Global has terminated our contract with Infiltration.”

“I want to explain that I did not assault my wife and I am innocent, but that I made this decision myself because I could not do any more damage to my team and the fighting game community,” Infiltration said. “This is why I decided to withdraw myself for the designated period of the Capcom Pro Tour 2018 and 2019 seasons. After Panda has released this, I will explain everything later.”

Infiltration’s most-recent event was EVO 2018, and it seems like that will be his last for a while. A more-detailed summary of the investigation can also be found here.