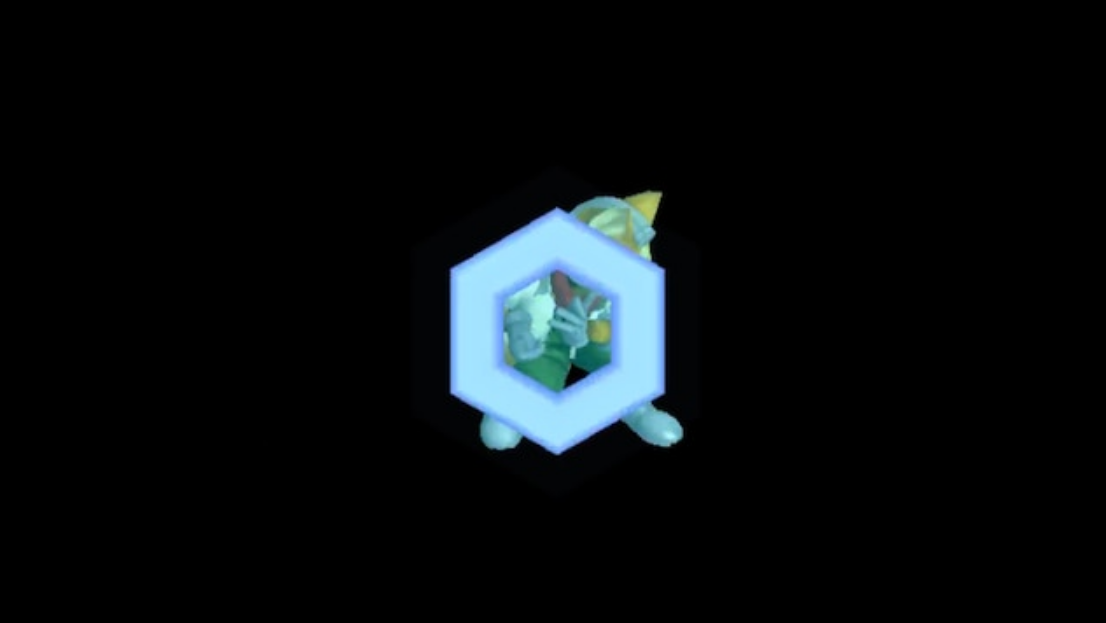 Smash Summit Nine is well underway, pitting most of the best Super Smash Bros. Melee in the world against each other in very small brackets, which is usually where viewers get to see some of the most high-level play for each character in the game.

However, after losing to losing a match against Zain Naghmi’s Marth, Cody “iBDW” Schwab brought up the fact that there are matchups in the nearly two-decade-old game that are still evolving at a rapid pace.

Zain has become the best Marth player in the world and is turning matchups that are usually considered neutral or even bad for his character into winnable games purely based on how hard he practices against them. After that specific loss in pools where Zain lost a close game one and then proceeded to 3-1 iBDW in progressively more one-sided games, the Fox player talked about his thoughts on the matchup.

“I just don’t think it’s worth it,” iBDW said. “I think I need to pick up another character for it. It’s not worth it to keep doing it [the matchup.]”

IBDW is one of many players who only play Fox, not having a secondary at all despite being a Top 10 player in the world. The commentators asked if he would be considering Sheik as a potential pickup since she tends to have a small advantage (+1) in the matchup against Marth, to which he simply said “probably.”

Sheik is a good pick for iBDW’s secondary, but even if he does pick her up, he notes that it is still going to be hard for him to make it out of a bracket with more players starting to work like Zain does at perfecting matchups.

“There are going to be more Zain’s eventually, so I am going to have to fight that three or four times if I ever want to get number one with Fox,” iBDW said. “So many randoms say “oh my god Fox is definitely the best, if you have one bad matchup you’re an idiot.” Like, you don’t know what you’re talking about.”

And that is true, to many people even in the Melee scene, Fox is considered the highest of the top-tier fighters, but that notion hasn’t really been true over the last few years considering how many other characters have taken Major victories.

Just last year, Fox only won one Super Major last year, that being Super Smash Con 2019 where William “Leffen” Hjelte beat Juan “Hungrybox” Debiedma’s Jigglypuff. But outside of that there were no solo-Fox players that were able to take home the big victories.

Overall, this is how last year went in terms of Major victories.

In total, three tournament winners used Fox during their runs, but Mang0 is technically a dual main with Falco and Fox, with Falco taking precedent most of the time in his matches. Add to that the fact Captain Falcon won a Major for the first time since MOAST 3 in 2005 and Pikachu won its first ever Super Major, the matchup chart is changing rapidly.

Obviously those players winning with those characters are the best at playing them in the world, but that doesn’t mean it isn’t inspiring others to get better at old matchups rather than just picking Fox because he is the “best.”

“Zain is making it undoable,” iBDW said. “Good for him, he is doing an amazing job, but he is making that matchup feel undoable. Like I don’t know what else I could be doing besides consistently outplaying the player. But why would I play a matchup where I have to constantly out play the player instead of having some sort of counterplay.”

It feels like after seeing Zain win Genesis 7 and seeing the 2019 rankings for Melee the evolution of the character charts is going to start becoming even more prominent. Hopefully there will be more players in the coming years who take their characters to the next level rather than just jumping to a new main once they hit the matchup wall.