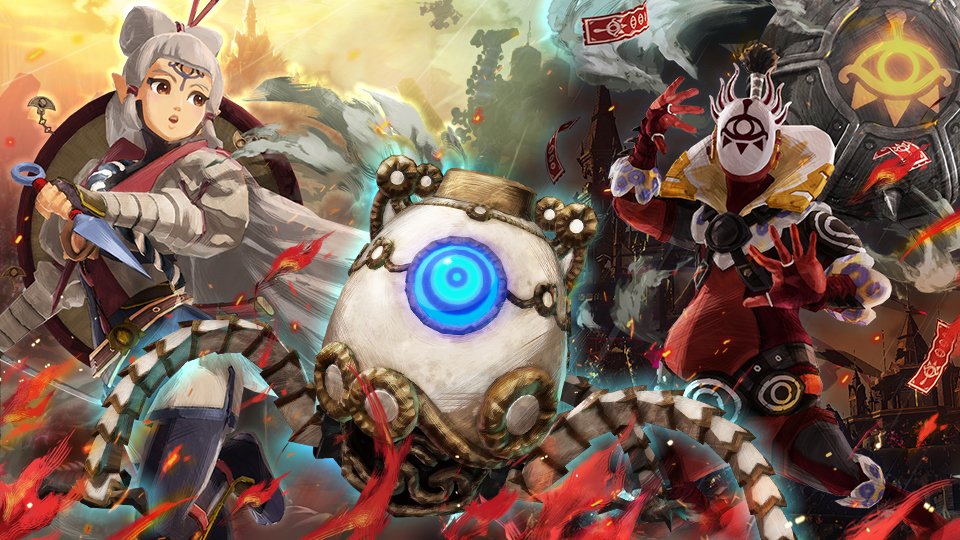 A youthful Impa (Sheik), Terrako (B.O.T.), and Master Kohga (King K. Roll) were highlighted by Nintendo and will become available starting on Jan. 8. The event will run for five days, but those who miss out over the coming week will likely see them pop up on the Spirit Board later on.

Since we don’t know who will be the next characters in volume two of Ultimate‘s Fighter Pass, fans are worried that Impa’s debut as a Spirit could spell the end of her career on stage.

Characters like ARMS’ Min Min recently bucked that trend, however, so there could still be hope for more Legend of Zelda representation in the main roster.