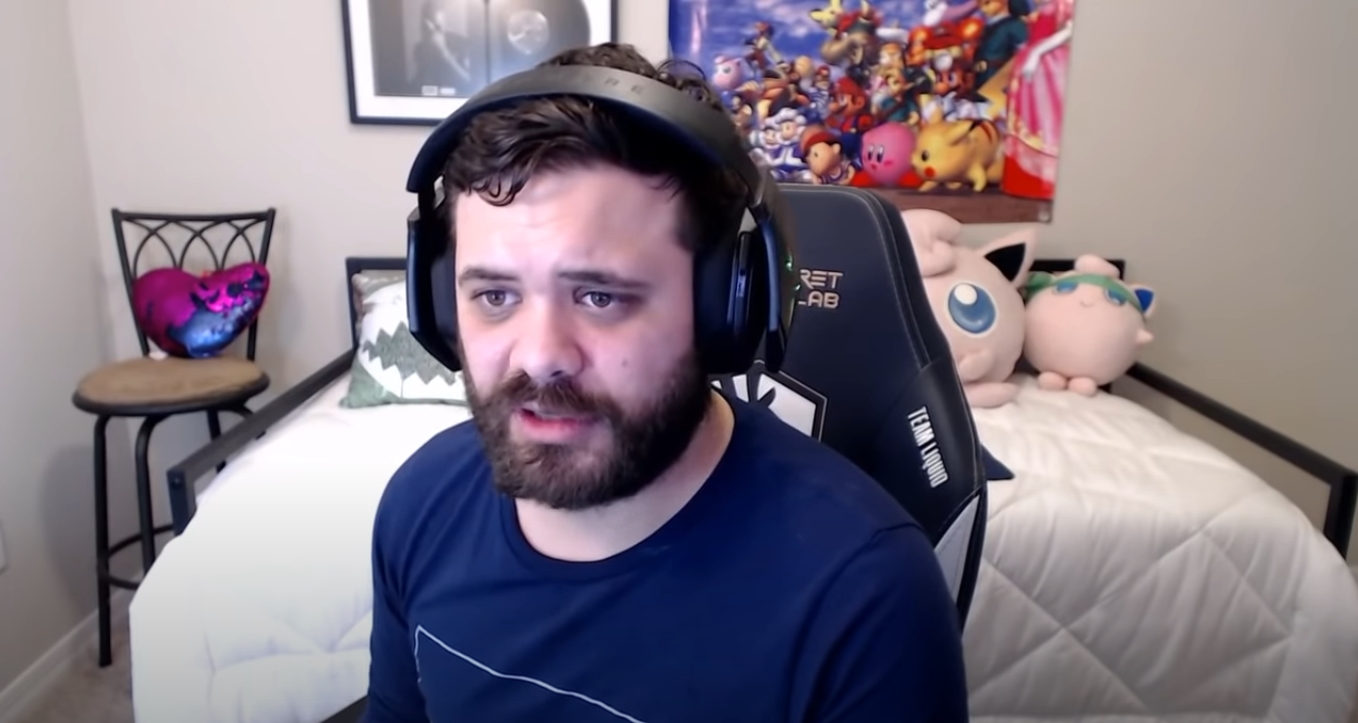 Juan “Hungrybox” Debiedma is one of the pillars of the Super Smash Bros. community, acting as the top Melee player in the world for three consecutive years. But the pro player could now be facing allegations of harassment and misconduct towards women.

Debiedma preemptively commented today on allegations that he says may be coming out about him following several tweets from women both inside and out of the community suggesting the player has “victims.”

Debiedma admits that he was “unfaithful” in one of his past relationships and openly flirted with women both at tournaments and in his personal life. This included flirting with people who he knew were in a relationship at the time.

He also says that he tried to use his status as one of the top Melee players in the world to try and make it easier to meet people. And reflecting on that, he says that is something that people, including himself, should never do.

“When you go to a tournament and you know there’s someone there who is known for flirting with girls regardless of if they have a boyfriend or not, that’s not an environment you want to be in,” Debiedma said. “And I know that I probably made that environment more difficult for people.”

After talking about his disloyalty and the potential harassment he was responsible for, Debiedma stated that he would take full responsibility for his actions from both the community and Team Liquid.

“I think that, regardless of what is decided, regardless of what is said or painted about me, I stand by any decision the community makes in terms of wanting me at events or not,” Debiedma said. “I stand by any decision Team Liquid makes in terms of wanting me to be their player or not and I stand by the people that I might have potentially hurt.”

He also said that if any of his followers or supporters harass anyone bringing up allegations against him, he will ban them permanently from all of his accounts.

In response, Liquid’s co-CEO Steve Arhancet responded that he and the organization are aware of the discussion and will be open to anyone who speaks out in the coming days.

“We’re aware of discussion in the community about potential upcoming allegations against HungryBox as well as the video he put out sharing his perspective,” Arhancet said. “We will be listening to the women of the community over the upcoming days and/or weeks and discussing next steps.”