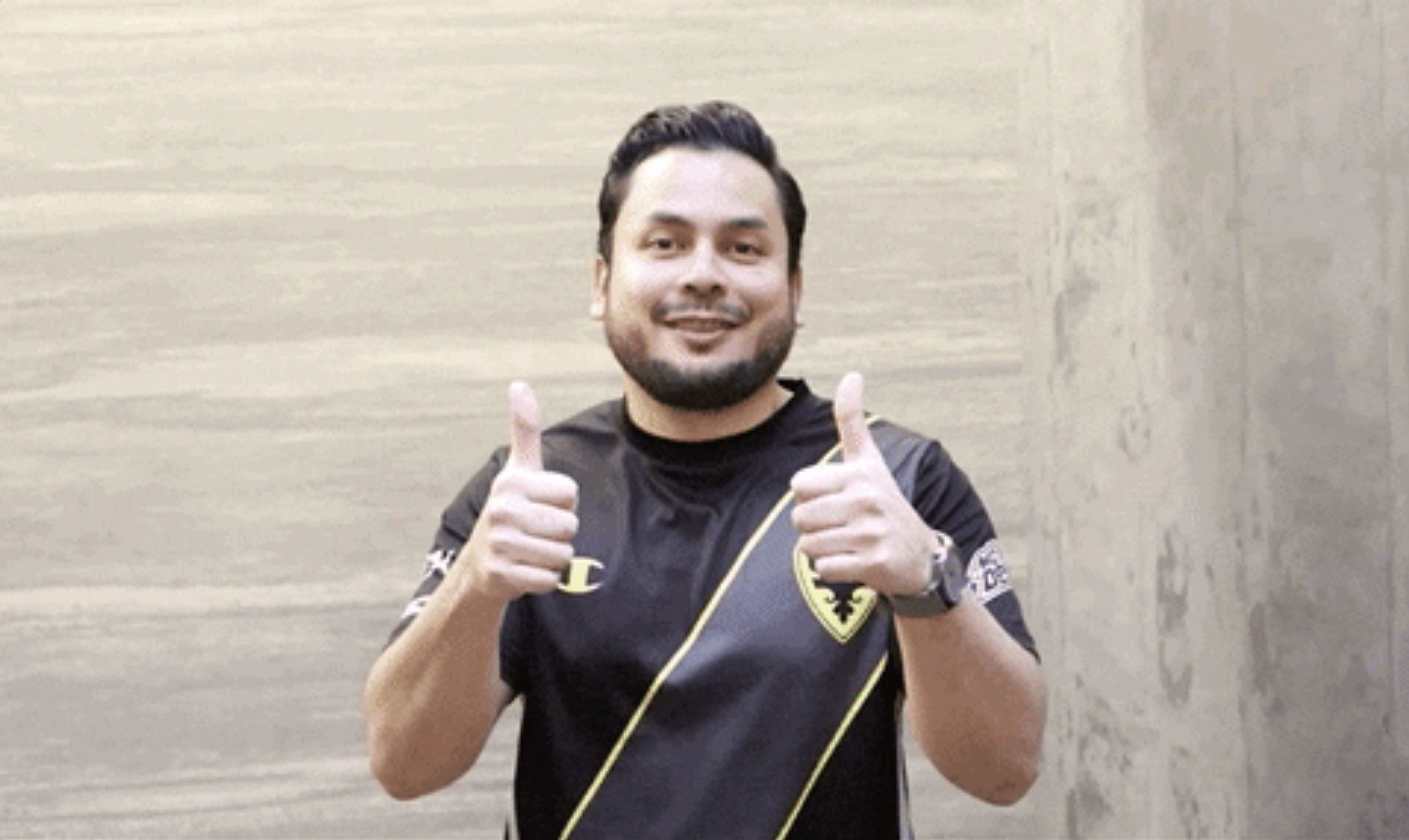 Super Smash Bros. Melee pro Hugo “HugS” Gonzalez has been competing in the fighting game for over 16 years and is one of the few remaining OG players that still travels to tournaments while full-time streaming for Dignitas.

And as someone that’s been around the Smash portion of the fighting game community for so long, HugS has seen first-hand the difference companies like Capcom and Riot Games make to their esports scenes by providing quality support for the games and players.

In an interview with SQUAD, HugS detailed his thoughts on why the Smash scene decided to stop holding its tongue about Nintendo’s lack of support for Smash esports and how this has forced himself and many players to find new ways to make a living in the scene.

“Nintendo has been pretty awful towards the competitive Smash scene for years now and for a long time top players and people in the know have kept quiet on the off chance that [Nintendo] would decide to change their minds and help us,” Hugs said. “It has come to the point where a lot of us are now realizing that it is never going to happen so we might as well talk about it so the community at large knows the things we have known for years.”

Nintendo does not actively support any of its game’s esports scenes outside of occasionally sending players to tournaments or paying for marketing at the events, like it did at Genesis 7. In comparison, Bandai Namco, Capcom, and many other companies within the FGC actively put money into prize pools and work with players and tournament organizers to create incredible events.

Smash Melee specifically is well-known for almost being kicked from Evo 2013’s lineup, but the outcry from fans eventually made the company back down. That and several other instances influenced the community to become less hopeful for the publisher’s help and more focused on continuing to support itself at a grassroots level.

HugS goes on to say that Smash will never “die,” but that does hurt the scene in terms of players coming in with hopes of making a career out of the game. But the Samus main also says that this knowledge will mainly be used to help make more informed decisions, rather than harm the scene.

“It’s just people need to know so they can make more informed decisions on what they want to do with their life if they decide to play Smash competitively for a living,” Hugs said. “That’s why I do it. So you play it because you have fun with it, I think that is a fantastic reason to play because there will be a scene for it for pretty much ever.”

HugS has made sure to start diversifying his content more while also trying to get into other competitive games, with the most recent examples being Pokémon and Legends of Runeterra. But he says that this is just going to supplement his Smash career since he just wants to try new things after so long.

“Because Riot actually cares about their esports scene,” HugS said. “I’m not quitting Smash, but I have been playing it for like 19 years at this point and competitively for 16, so at a certain point I get to say that I want to put some more food on my table. I want to try getting good at something else and seeing where that takes me.”

His future goals are to continue growing his stream while also improving in new competitive ventures with his main focus right now being LoR.

HugS has become a rather popular variety streamer during his time with Dignitas and continues to provide quality content that ranges from LoR, Smash, and even answering his chat’s romantic inquiries live. You can watch his shenanigans live on Twitch or on his YouTube channel.