How to watch Super Smash Bros. Melee and Ultimate at Genesis 7 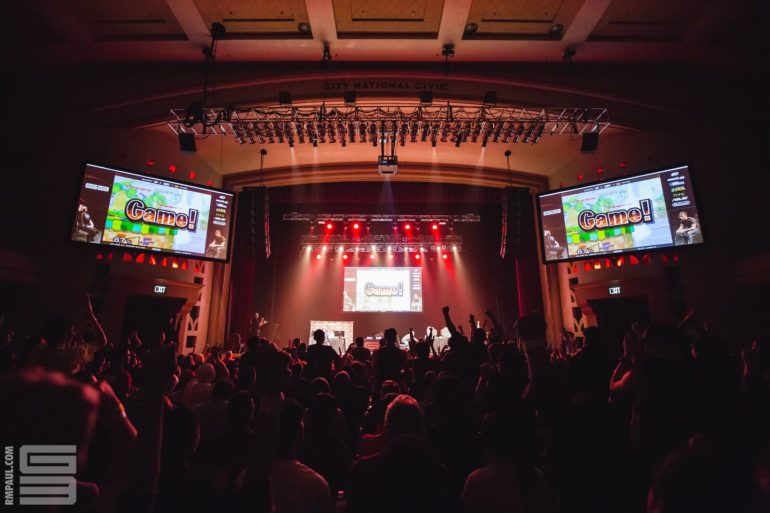 As one of the premier Super Smash Bros. tournaments of the year, not only is Genesis 7 the second S-Tier event for Ultimate but also the official start of the 2020 Melee season, too.

With the new rankings out for both games and almost every top player in attendance, this weekend is going to be the first full test to see who can stand atop the ladder heading into February.

There are four main events that all revolve around Melee and Ultimate, while side events like Splatoon 2 and Rivals of Aether are sprinkled in to fill out the gaps. If you want to keep up with where to watch each of the main events, here is the guide to show you when everything starts.

Each stream will be hosted on one of the Beyond The Summit Twitch channels that are specifically dedicated to Smash. Pools and Top 64 for Ultimate will be on the main channel or btssmash3, while the same events for Melee will be streamed to the second channel and btssmash4.

Top eight for both games will be streamed on the main BTS Smash channel at their allotted times and every side event will be hosted on either EndGameTV or ShowSownGG if you want to watch those too.

For more information about each of the games and to view the full brackets, they are all available on the Genesis 7 smash.gg page.