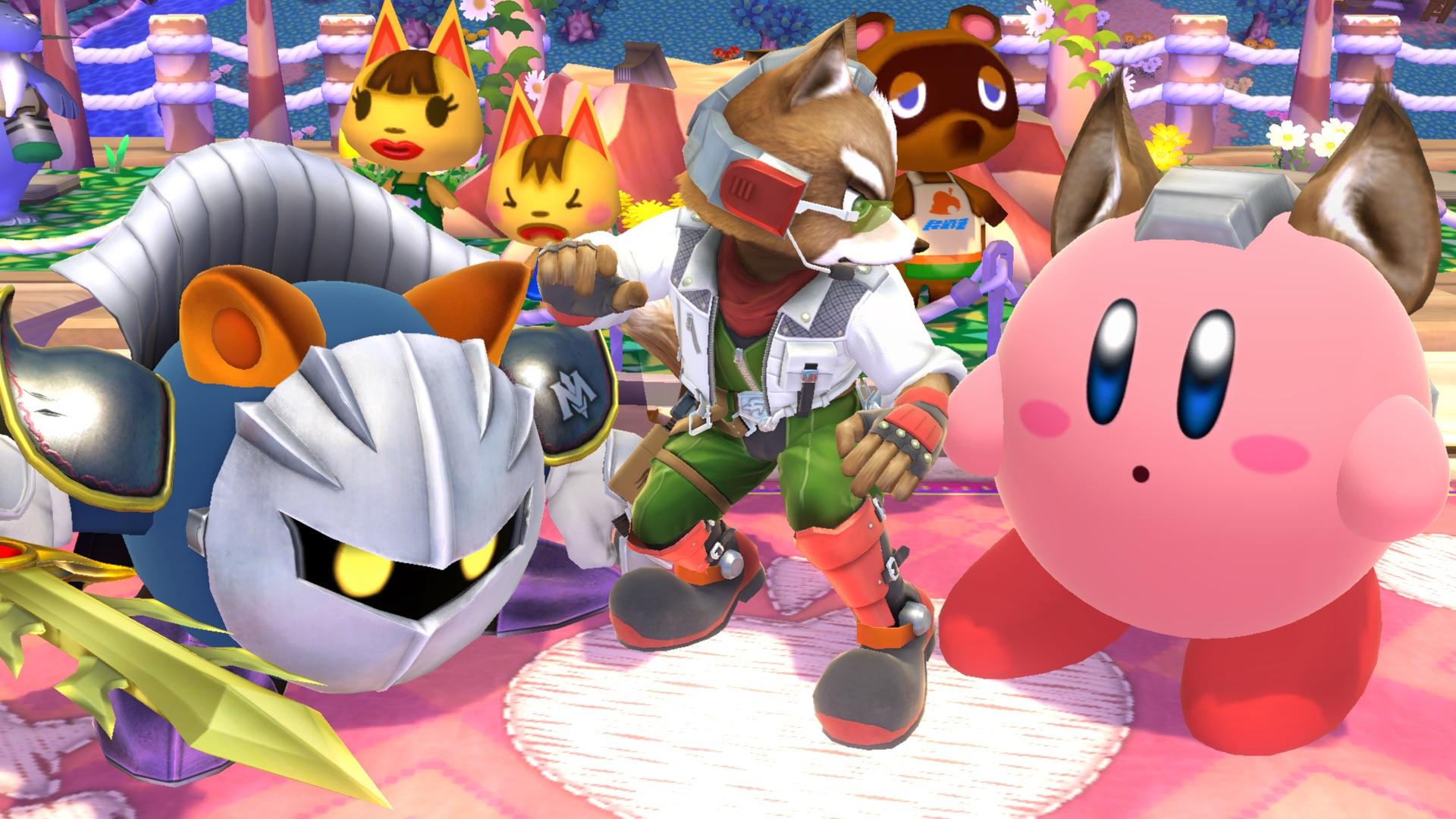 Lag is arguably the worst thing that can happen to you while playing Super Smash Bros. Ultimate online.

A slow connection is often the difference between winning or losing a match. So having a stable internet connection while playing Ultimate online is vital.

Nintendo’s servers are nothing to write home about either. Anything you can do to improve the experience—or at least make it more bearable—will benefit you greatly when playing the game.

It might sound stupid, but checking your router to see if it’s lag and not something else should be your priority.

Check your network’s bandwidth by turning off anything that could affect your connection, such as Twitch or Netflix. Reboot your router and do everything in your power to make sure Smash Bros. is your priority when playing if you want to have a good time.

There are also methods that involve changing your MTU on your Switch, but we don’t recommend them because they can cause negative effects if you aren’t careful.

Obviously, using a wireless connection can negatively affect you when playing online. Nintendo even created a LAN adapter specifically for Smash Bros. because the company knew that a lot of players trying to connect at the same time would cause issues.

So if you’re next to your internet router and have some spare cash, it would definitely help to grab a LAN adapter if you can find one in stock.