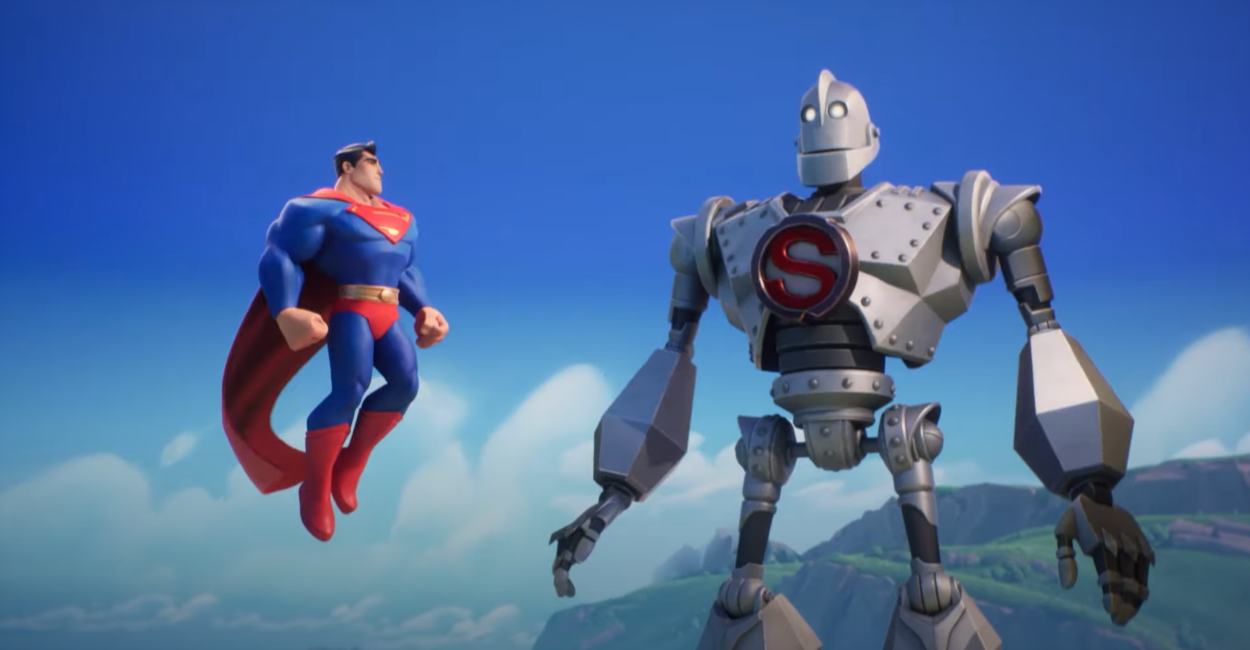 Whenever a game with online functionality launches, players tend to expect some issues to pop up on day one. But that is something that can lock people out of entirely online games, or in the case of MultiVersus, keep them from signing into the Open Beta.

As pointed out by dozens of users on social media, MultiVersus is experiencing a big problem, with players facing a never-ending “Syncing Account State” loading screen when they try to log into the Early Access Open Beta that went live on July 19.

The game’s client will download properly on all three available platforms—PC, PlayStation, and Xbox—and will load properly up until you hit the “Enter the Multiverse” button. From there, the game will try to connect to its servers and sync your various accounts since MultiVersus uses a Warner Bros. Games account to compile information to allow for crossplay and cross-progression.

During this stage, specifically on PlayStation, players have reported that they will get stuck with various characters running through animations while the Syncing Account State notice hovers in the bottom right of the screen.

Player First Games has confirmed that it is aware of several issues MultiVersus is going through with the Early Access Open Beta’s launch. This includes some players having issues redeeming their Founder’s Pack purchases and logging into the game.

Now that the developers are aware of the Syncing Account State, a fix will likely be automatically pushed live at some point soon. But because this issue is on the server side, you can’t do anything beyond restarting your MultiVersus client occasionally to refresh the loading state and see if you can connect to the servers.