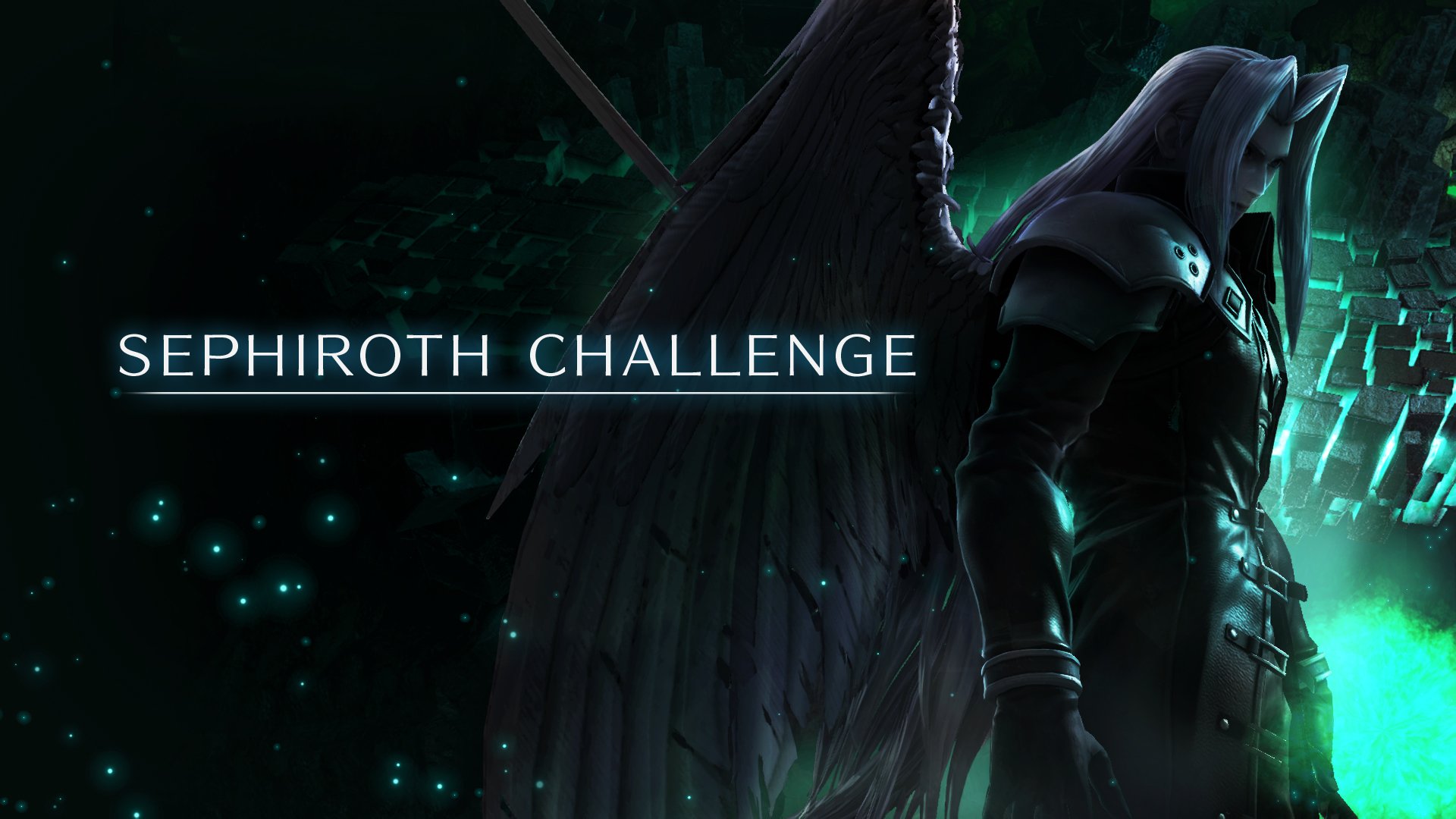 Though Sephiroth is officially set to join Super Smash Bros. Ultimate on Dec. 22, players now have a chance to unlock him a few days early if they can complete a new challenge cooked up by series creator Masahiro Sakurai and his team.

Once you download the 10.0 update for Ultimate, players who have already purchased the Smash Ultimate Fighters Pass Vol 2 or the Sephiroth DLC bundle individually will be able to access the Sephiroth Challenge.

The Sephiroth Challenge will have you face off against the legendary villain in a one-on-one battle to the finish inside this limited-time mode, which you can access from the main menu once you boot up Ultimate.

Like in a traditional RPG, you will be battling in Stamina Mode, meaning you have a set HP for your fighter and will lose once it hits zero. You will need to take down Sephiroth as if he were the final boss of Smash in order to unlock him.

You will be prompted to select a difficulty using a Final Fantasy VII inspired menu, with the sound effects included too. Your options are Easy, Normal, and Very Hard, though difficulty does not seem to impact your ability to unlock Sephiroth should you win.

If you win, you can use Sephiroth and the Northern Cave stage early, and there is no limit to how many times you can challenge the boss mode. Sakurai has stated that he had other plans for the event that were cut out, but he still made Very Hard as challenging as he could without being too unfair.

“In the initial plan, if players couldn’t win with the difficulty they’d selected, they wouldn’t be able to use Sephiroth until the official release date,” Sakurai said. “This was to make it challenging for players who chose Very Hard. But in the end, we canceled that idea.”

The Sephiroth Challenge will be available until Dec. 22 when the character officially releases for everyone and is only available for those who have purchased Fighters Pass Vol 2 or the Sephiroth DLC bundle. Other balance updates and character changes, like Cloud’s unique Final Smash that will only appear when facing Sephiroth will also be added on Dec. 22.