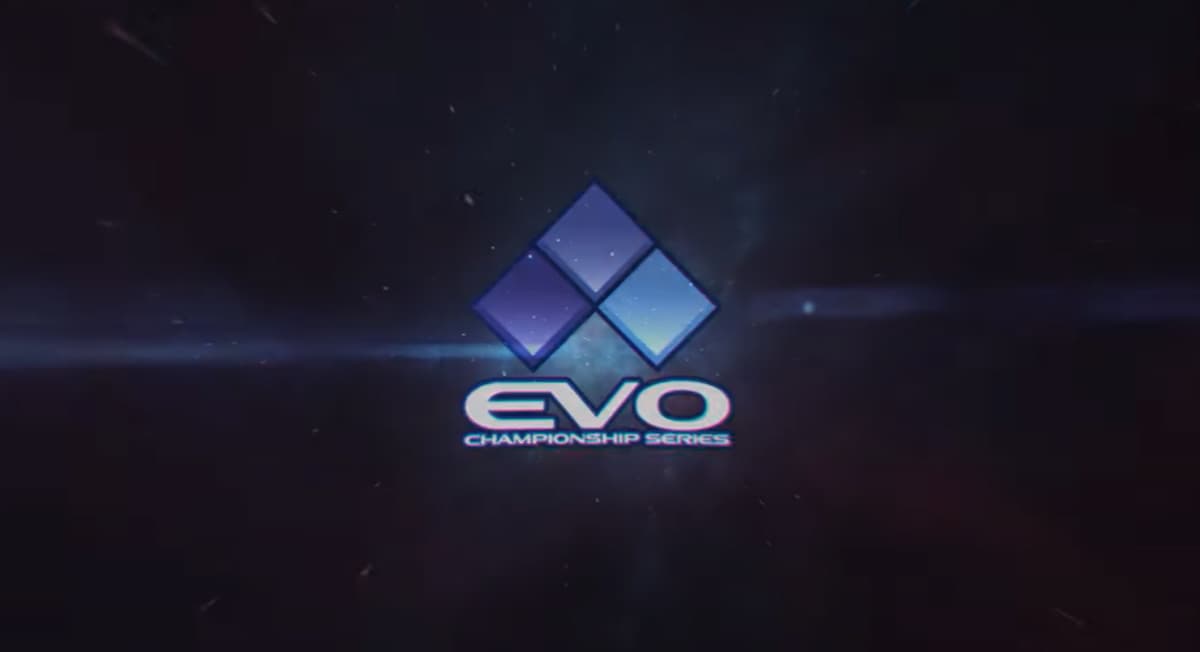 Evo 2022, the championship series that hosts a plethora of FGC tournaments, is just a few days away and will be held in Las Vegas. For those who can’t travel to the event, though, EVO has opened up a form to allow streamers to co-stream it.

Those looking to apply should head to the Google form which will ask a few questions, including your name, gaming handle, email, what region you’re streaming to, and more. You can request to co-stream just one or two days of the event, or the whole three days. You’ll also need the link to your Twitch stream.

One part of the form that might turn people off from co-streaming the event is the section that talks about professionalism.

“By checking this box, I agree to not speak negatively about any of the games or game platforms while co-streaming the event,” the section reads. It also says that streamers may not clog up the stream with additional overlays or graphics, meaning that many established streamers will have to alter their scenes to accommodate this change.

For those that want to co-stream the event, there will be plenty to watch Aug. 5 to 7 while the event is taking place. FGC titles such as Tekken 7, Mortal Combat 11: Ultimate and Street Fighter V will all be included in the schedule, among other FGC titles. Those who don’t want to co-stream the event and simply want to watch it can find all the action on the Evo Twitch channel.