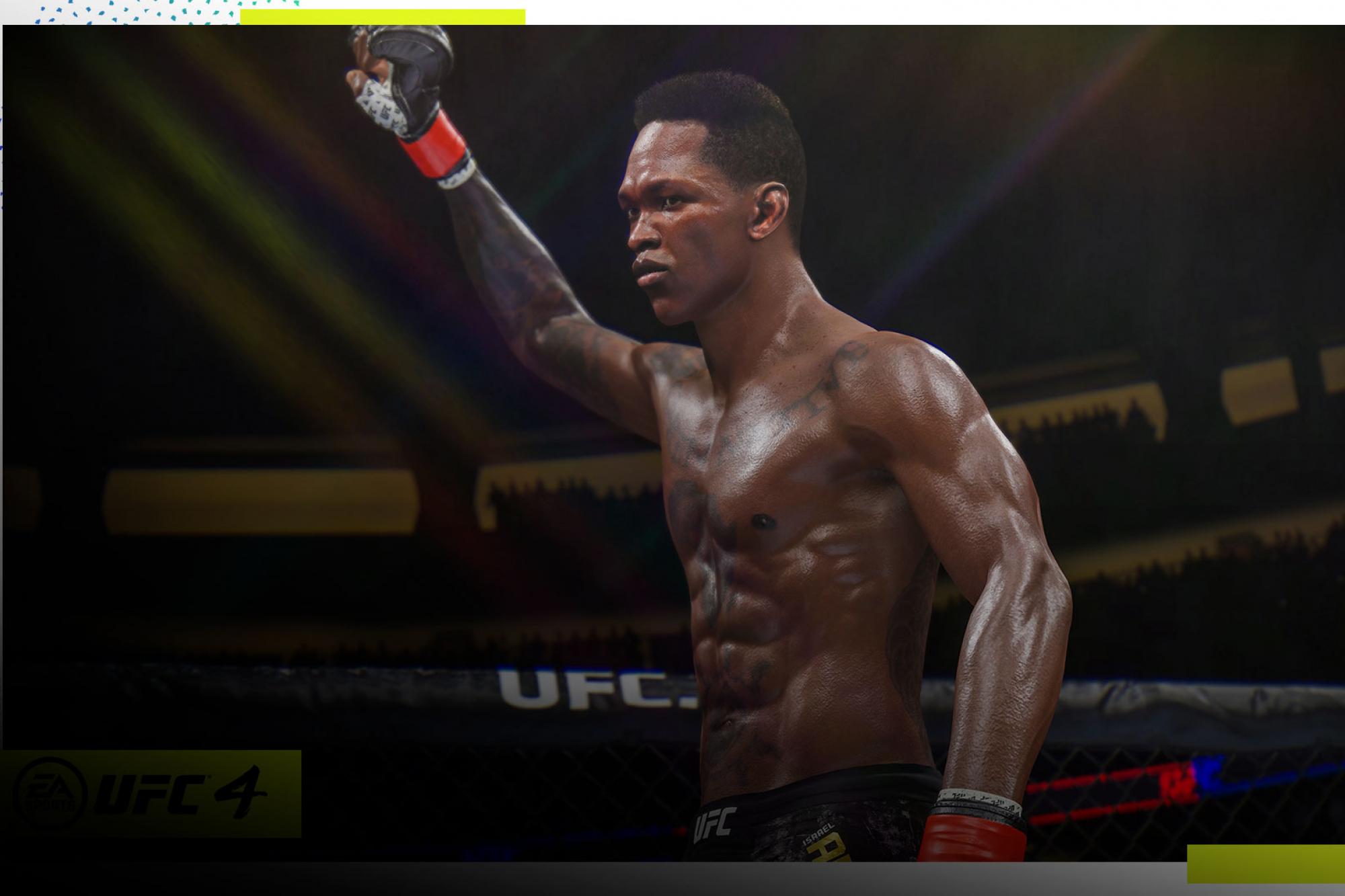 Clinching is a significant part of fighting in UFC 4. Players can use the clinch to move their opponents, take them to the ground, or deliver devastating blows. Clinching is slightly different in UFC 4 but still easy to initiate.

Players must press R1 on PlayStation or RB on Xbox and top the button associated with their lead hand. The lead hand is either X or Y on Xbox and Square and Triangle on PlayStation. If done correctly, these combinations will initiate a clinch.

There are numerous options once a clinch is initiated. Players can move their opponent around with the left stick, although they will eventually break free after a short period. You can also transition into a new clinch position by pressing the same buttons to initiate the clinch.

It’s also possible to deliver significant damage while holding an opponent in the clinch. Players can throw elbows by pressing LB + X or A or LB + Y or B on Xbox. PlayStation players can press L1 + Square and X or L1 + Triangle and O to perform the same moves.

If you want to get your opponent to the ground, you can trip or throw them from the clinch. Press RB + A or RB+ B on Xbox and R1 + X or RB + O on PlayStation to get them on the ground.

Understanding how to clinch in UFC 4 is an essential part of becoming a talented player. Use it to your advantage to control the fight’s tempo and get your opponents where you want them.