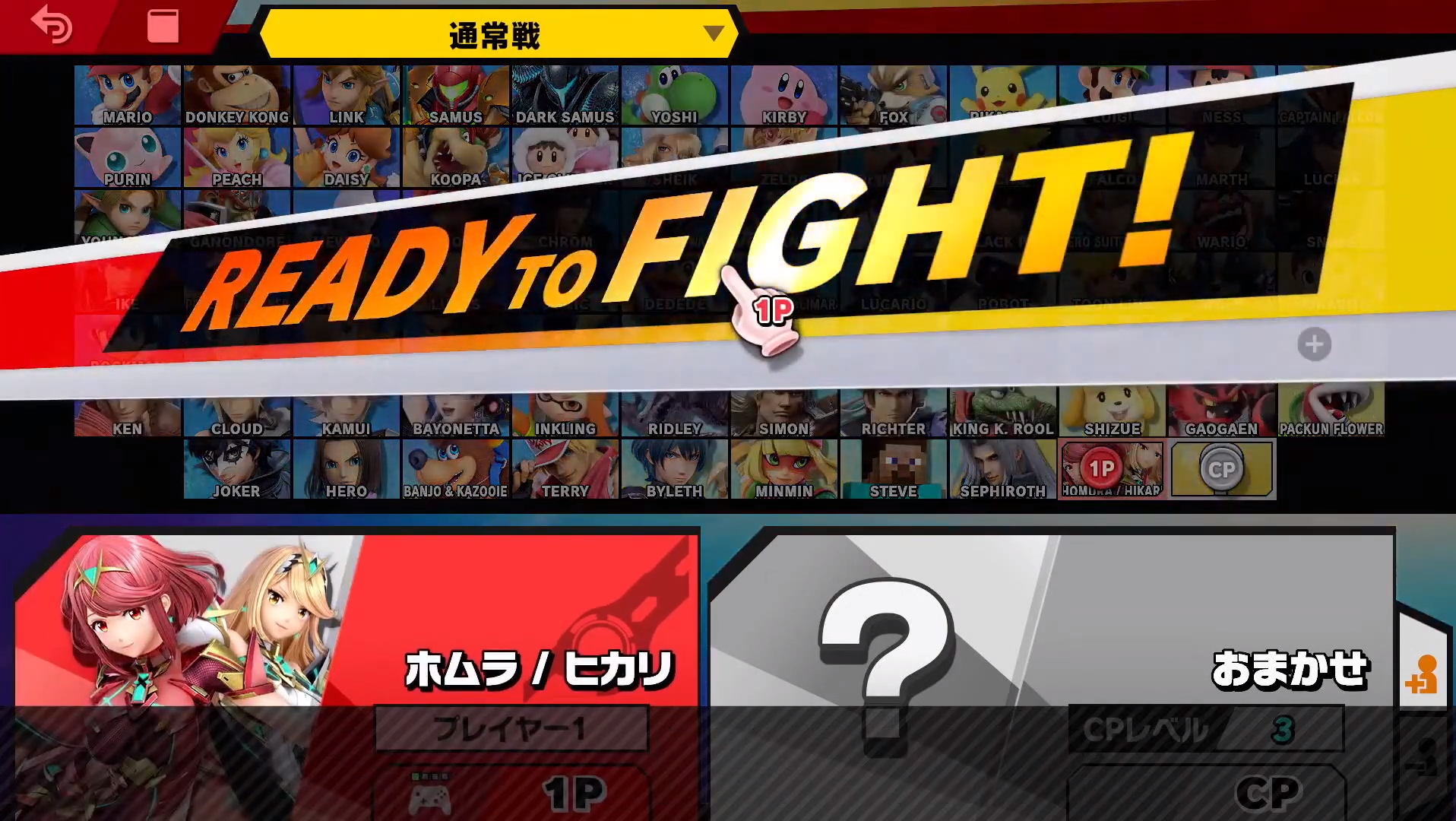 Later today, the next Fighter Pack featuring Pyra and Mythra, a two-in-one character, will launch in the game. Fans of Xenoblade Chronicles 2 will have the chance to master both characters and balance usages of their differences in specials and their power or speed with their normals.

While both characters can be effortlessly swapped between during a match by pressing the Down Special (Down + B on controllers), players that want to start as one of the duo can do so at the character select screen. By pressing Y on your controller, you’ll be able to start off with your choice of either Pyra or Mythra. This is effective to know since choosing your character deliberately at the start means you won’t need to spend the first bit of the match leaving yourself open to opposing attacks by swapping.

If you want to start with tempo and speed, Mythra should be the fighter you start with due to her speed, fast normals, and quick abilities. If you know your opponent’s habits and feel you can make proper reads, Pyra is a strong fighter to begin the match with since each of her attacks pack quite a punch.

Pyra and Mythra are arriving later today and are available for either $5.99 or will automatically join your roster if you already purchased the Fighters Pass Vol. 2.