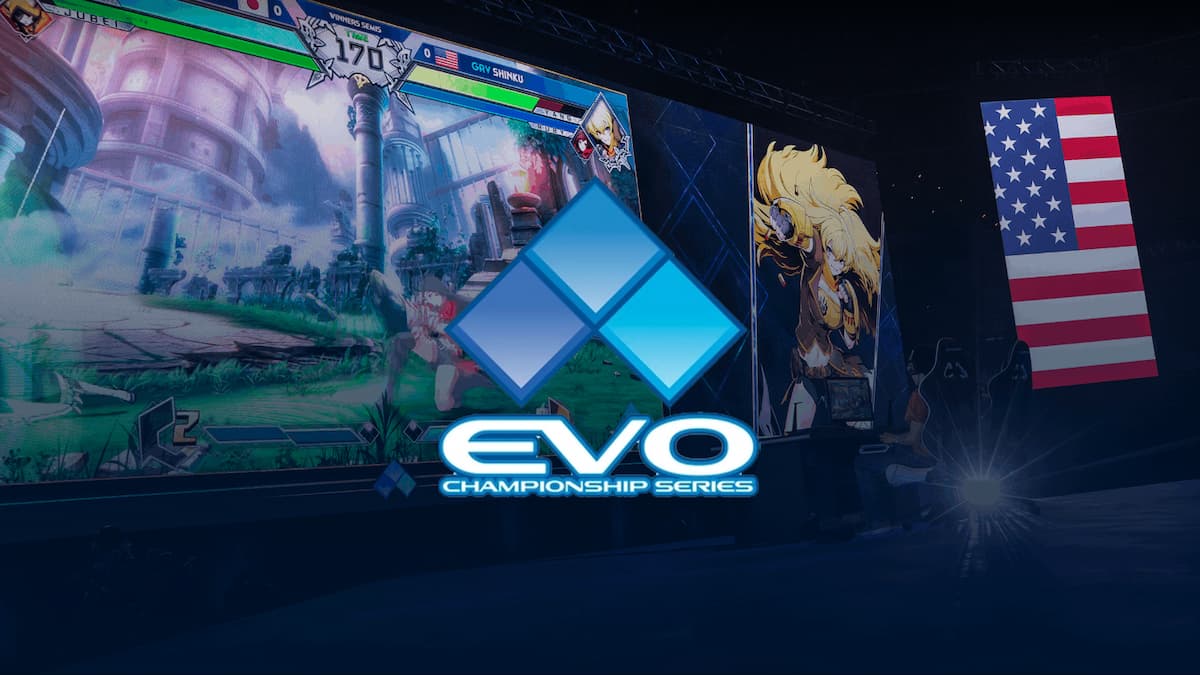 Evo 2022 is pretty much the pinnacle of fighting game tournaments, and many players compete to prove themselves here. Instead of being focused on one game, the tournament allows the most popular fighting games to have competitions broadcast worldwide.

You can view the full schedule for each tournament on the Evo 2022 website, but every tournament should have a nicely sized prize pool.

The prize pool is not straightforward and is a bit confusing when you first look at it. All participants pay $10, which goes into the tournament prize pool. The top eight players will have the prize pool divided among them. The division is as follows:

Rather than a set amount that gets raised based on how many players sign up, players will receive money based on how many sign up. There isn’t much to gain with an entry fee of $10 per player, but maybe the low entry fee will attract more players and the pool might be larger than it would be with a higher entry fee.

The example given in the Evo rules says that if 300 people entered the tournament, the total prize would be $3,000 because everyone pays $10.

One exception to this rule is MultiVersus, which starts with a set prize pool that increases with every new player.

How much is the MultiVerses Evo 2022 prize pool?

The MultiVersus prize pool still has the same rules as above, but the prize pool starts with a hefty $100,000, and each player will add to that prize pool. The tournament is two-vs-two, so players will need to share the winnings, but even at that rate, the winnings are still substantial. Consequently, the top three players can expect to win a minimum of $42,000, $20,000, and $13,000, respectively.